What's On Disney Plus > Blog > Columns > What Are You Watching This Weekend? 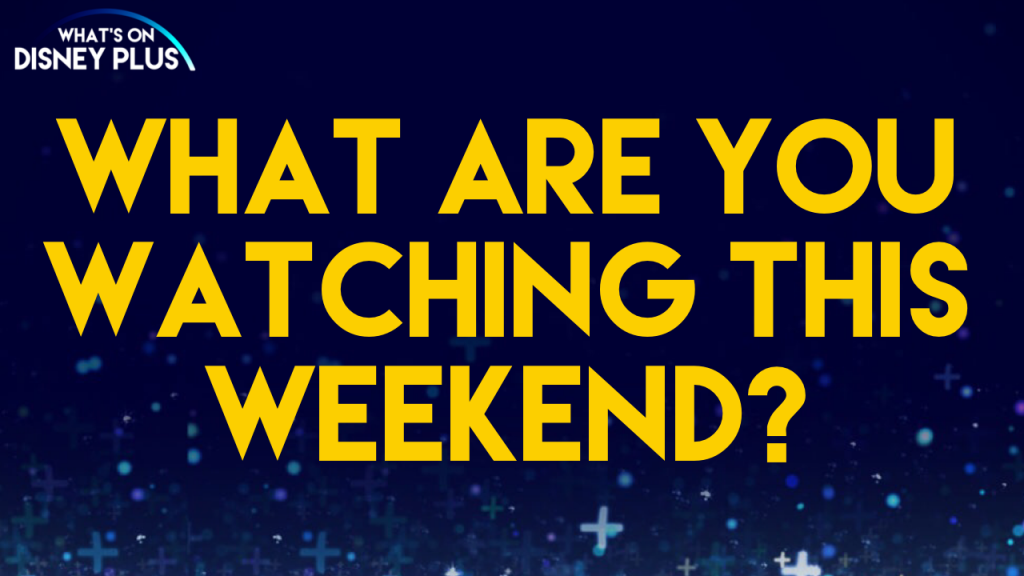 As the nights start drawing in and the air turns a bit crisper, Fall is becoming closer and closer.  It’s the weekend and for many of us, we’ve got lots of extra time to catch up on some TV and movies.

This weekend sees the release of 20th Century Fox’s new live action drama, Ad Astra, in cinemas.  So are you going to take a step outside and go to the theater, is this something you’re going to see? 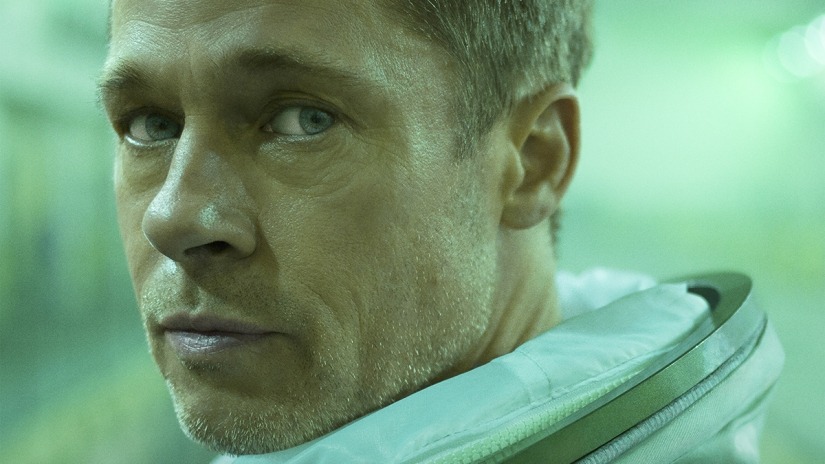 Or if your in the Netherlands, Disney+ is now available for a open trial before it launches in the US and Canada on November 12th.  There is a treasure trove of content available, perhaps you want to catch up on the last season of Agents Of Shield or start a Star Wars marathon to get ready for the release of Episode 9 in December.

So what are you watching this weekend?  Let us know in the comments below: