What's On Disney Plus > Blog > Brands > Disney > How Long Is The Disney+ Free Trial? 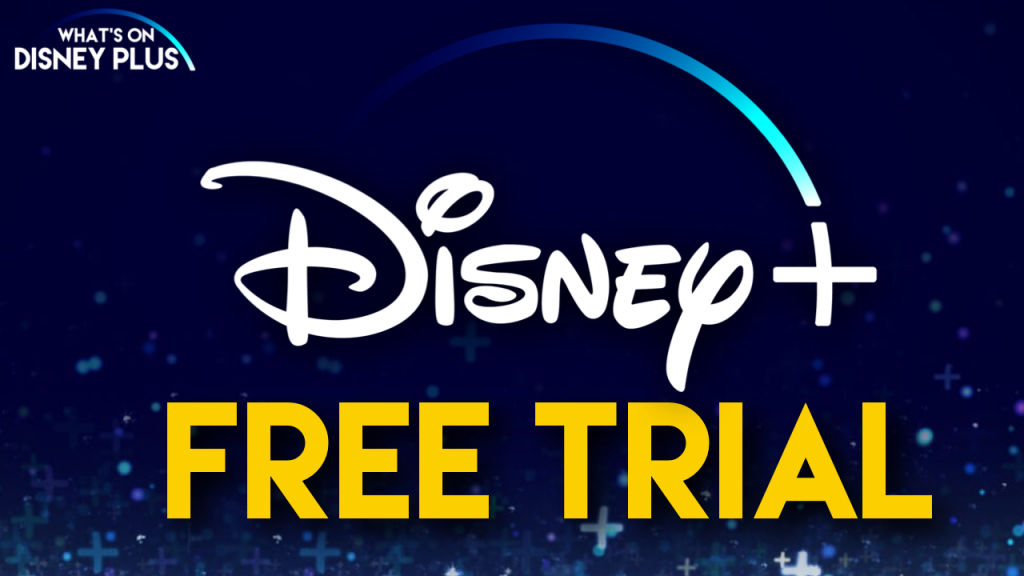 With Disney now opening up pre-orders in the US for their new streaming service, Disney+, we’ve now got confirmation on how long the free trial will be, and its just 7 Days.

This is much less than many of the other streaming platforms like Netflix, Hulu and Amazon Prime, which offer a month’s free trial.

But it’s identical to the free trial length that Disney use for ESPN+ and DisneyLife in the UK and Ireland.  It also falls in line with Apple TV+, which is also launching in November with a weeks trial.

However, 7 days should give you chance to check out the two new Original movies, Noelle and Lady and the Tramp, plus watch the first episodes of Star Wars: The Mandalorian, Encore and “The World According To Jeff Goldblum”.

So if you’re on the fence about subscribing, you can test out Disney+ for just a week before signing up.  It’s priced at $6.99 plus taxes a month, or $69.99 plus taxes for an annual subscription.

Will you be taking out this Disney+ free trial?

Roger has been a Disney fan since he was a kid and this interest has grown over the years. He has visited Disney Parks around the globe and has a vast collection of Disney movies and collectibles. He is the owner of What's On Disney Plus & DisKingdom. Email: Roger@WhatsOnDisneyPlus.com Twitter: Twitter.com/RogPalmerUK Facebook: Facebook.com/rogpalmeruk
View all posts
Tags: disney, trial