Disney has officially announced that the new Marvel Studios series, WandaVision will be coming to Disney+ on January 15th 2021!

“WandaVision” is a blend of classic television and the Marvel Cinematic Universe in which Wanda Maximoff (Elizabeth Olsen) and Vision (Paul Bettany)—two super-powered beings living idealized suburban lives—begin to suspect that everything is not as it seems. 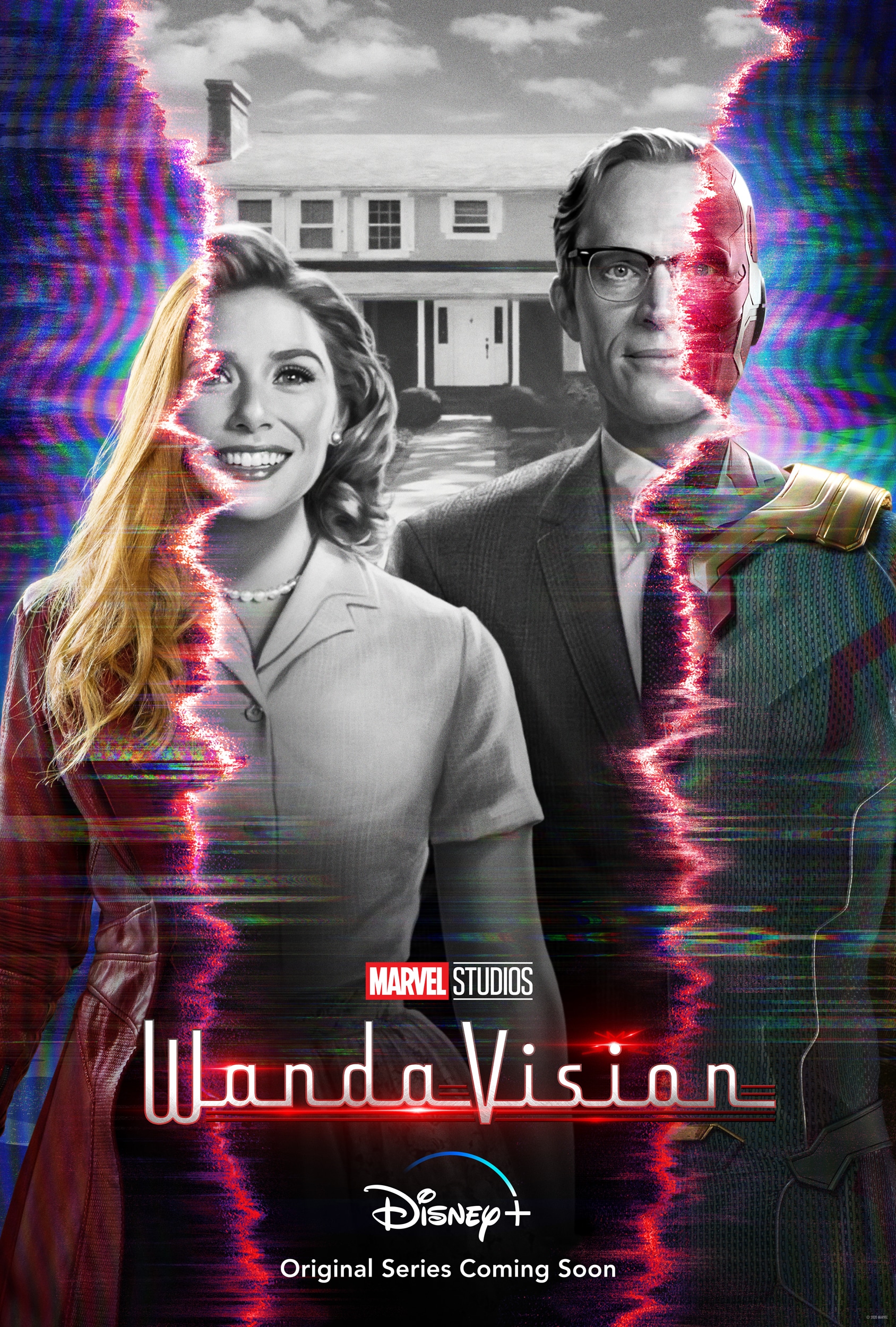 Some new images from the series have also been released: 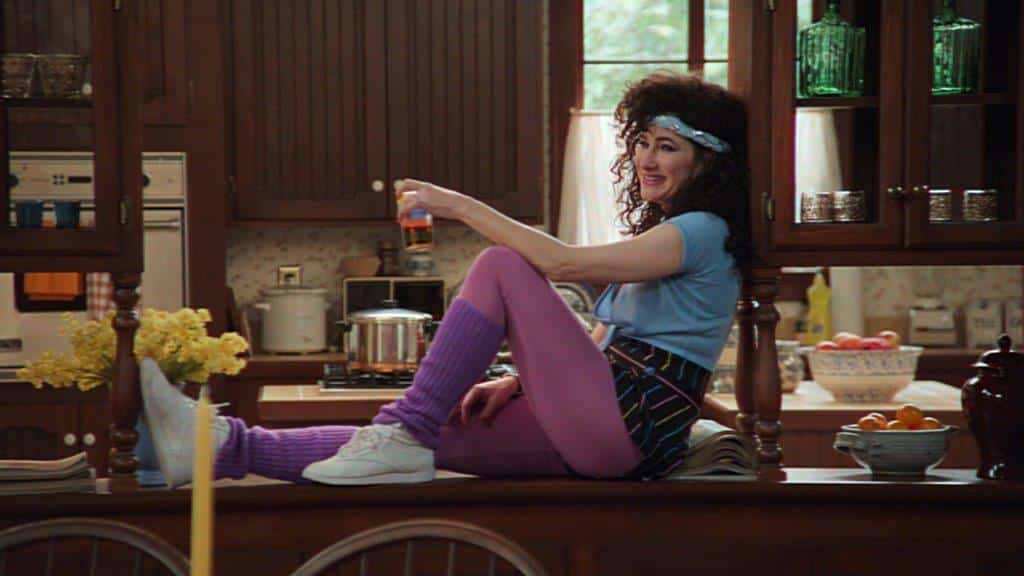 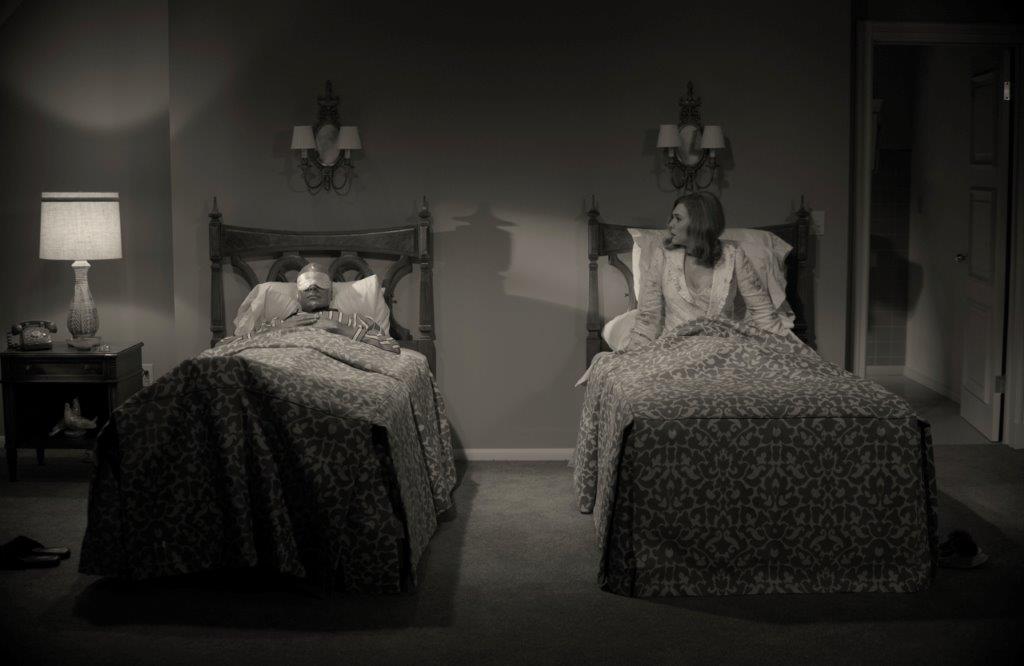 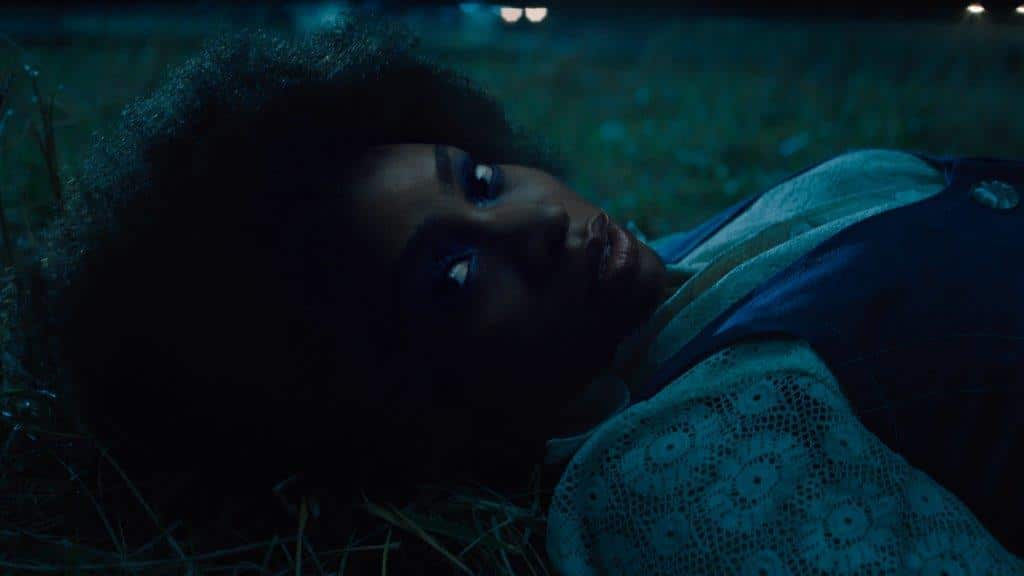