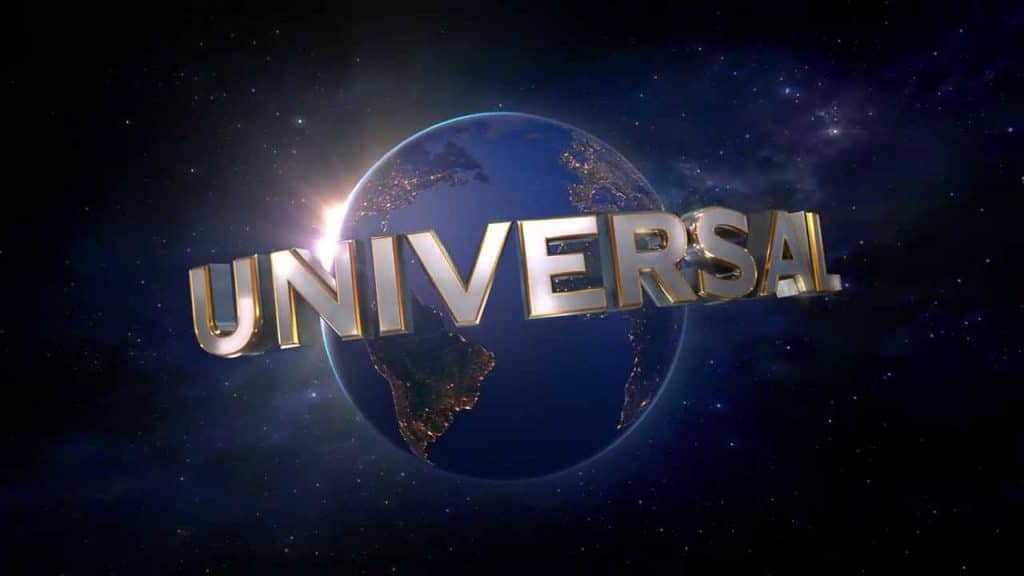 Coronavirus has had a significant impact on movie releases since theatres around the world closed, which saw Universal opt to release its movies on digital platforms first and Disney to send some of their films direct to Disney+.

Following the massive success of “Trolls: Worlds Tour”, Universal said that they would be releasing all of their future movies like this, which resulted in an enormous disagreement with AMC, who own many different movie chains around the world.  This disagreement saw AMC ban all Universal movies from being released in their theatres.

But today, Universal and AMC announced a brand new deal, where movies will be made available on premium video-on-demand after 17 days of play in cinemas, including three weekends.  The previous agreement, saw cinemas have exclusive access for 90 days.  Currently, the deal only applies to Universal movies, but its expected other studios, such as Disney will also make a similar deal.  While Disney is still committed to theatrical releases, the current outlook for how many people will be going to cinemas, this might change.

The deal currently only applies to the US, though they are set to begin negotiations soon on international releases.

Disney’s Chairman Bob Iger has previously stated they were looking into shortening the theatrical release window and this could do that.  With movies heading to premium video-on-demand earlier, this allows people who want to watch from home quicker access to content.     It’s unclear how this could impact Disney+, but it could help titles move quicker onto the streaming platform, since before the Coronavirus, titles would take around 200 days from the cinema release date, before they would be added to Disney+.

Cinema chains have been apposed to reducing the theatrical release window, but AMC would threaten to boycott their movies, but the Coronavirus has pushed the issue forward as studios don’t need cinemas to release movies, like in the old days.

“The theatrical experience continues to be the cornerstone of our business. The partnership we’ve forged with AMC is driven by our collective desire to ensure a thriving future for the film distribution ecosystem and to meet consumer demand with flexibility and optionality.”

In a statement, AMC said:

“AMC enthusiastically embraces this new industry model both because we are participating in the entirety of the economics of the new structure, and because premium video on demand creates the added potential for increased movie studio profitability, which should in turn lead to the green-lighting of more theatrical movies. This multi-year agreement preserves exclusivity for theatrical viewing for at least the first three weekends of a film’s release, during which time a considerable majority of a movie’s theatrical box office revenue typically is generated.”

In the long run, this should mean movie fans have more options, and if they don’t want the cinema experience, they can hold off 17 days and watch in the comfort of their own homes at a premium price.   Hopefully, for Disney+ subscribers, these changes also result in movies heading to the streaming platform earlier, but we will have to wait and see.

What do you think of the Universal and AMC deal?

Roger has been a Disney fan since he was a kid and this interest has grown over the years. He has visited Disney Parks around the globe and has a vast collection of Disney movies and collectibles. He is the owner of What's On Disney Plus & DisKingdom. Email: Roger@WhatsOnDisneyPlus.com Twitter: Twitter.com/RogPalmerUK Facebook: Facebook.com/rogpalmeruk
View all posts
Tags: amc, universal