Snoopy, Charlie Brown, Lucy, Linus and the rest of the iconic characters created by Charles Schulz make their way to the big screen in “The Peanuts Movie.” This 3D animated movie follows the Peanuts gang throughout the school year as Charlie Brown tries to impress a new girl at school.

This is a beautifully animated film, but it’s not really high on the list of my recommended movies. It’s a full-length version of the Charlie Brown specials we see every holiday. Those are classics, but have never appealed greatly to me. I enjoy them around the holidays in 30-minute chunks. That same enjoyment didn’t extend itself to a 90-minute film about the school year. I would be happy to check out updated specials that are 3D animated like this, but I’m not going to be clamoring for a full-length sequel. 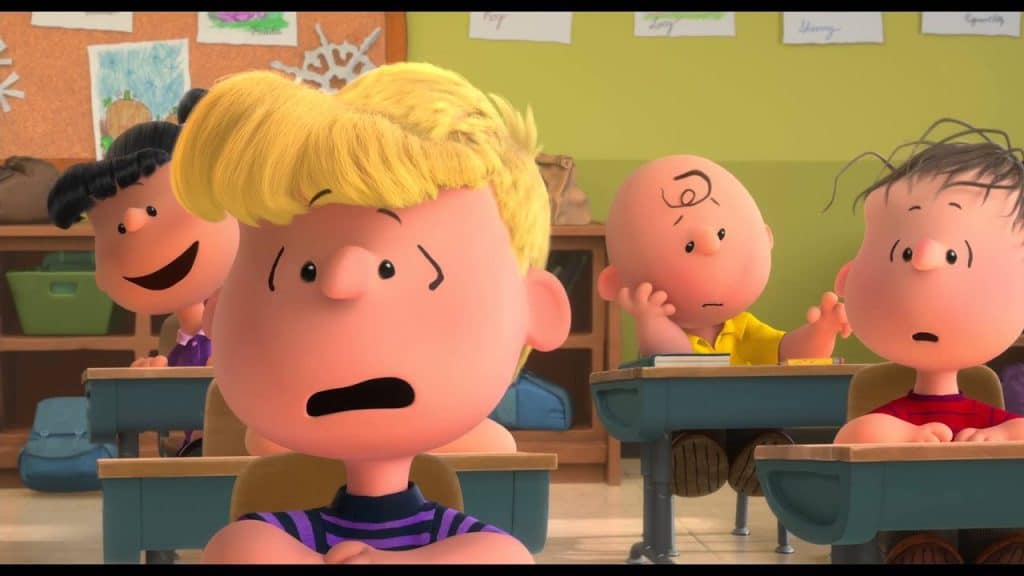 Structurally, it’s a well put together film. I have complaints about plot lines or animation. It just lacks something for me. I don’t know what it is since there’s nothing wrong with them. It just doesn’t suit my taste. I’ve also never been a big fan of the “womp womp womp” usage for adults speaking. I understand that many kids hear something like that when adults speak, so it makes sense. I just don’t particularly like it.

Overall, this film is not for me, but I’m still glad it exists. I know the characters are iconic and many out there reading this probably love them. I’m glad this movie exists for those people, but I probably won’t be watching again.

What did you think of “The Peanuts Movie?”