Disney has announced that the cast of the Disney+ Original series, “The Mysterious Benedict Society“, will be taking part in a special photo opportunity at the upcoming D23 Expo.

Based on the best-selling book series by Trenton Lee Stewart, the series follows four gifted orphans who are recruited by the eccentric Mr. Benedict. Created and written by Matt Manfredi and Phil Hay with Darren Swimmer and Todd Slavin as showrunners, “The Mysterious Benedict Society” stars Emmy award-winner Tony Hale in dual roles as twin brothers Mr. Benedict and Mr. Curtain, the series’ protagonist and antagonist, respectively.

Season two of “The Mysterious Benedict Society” picks up as the team of four intrepid orphans reunite a year after their first mission, when they were assembled by Mr. Benedict and his cohorts to foil the nefarious “Emergency” created by Benedict’s twin brother Dr. L.D. Curtain. Now they must embark on a perilous journey, relying on wits, intellect, and empathy to try to try to stop Curtain as he shifts to a new strategy with global implications.  In addition to Hale, “The Mysterious Benedict Society” stars Kristen Schaal, MaameYaa Boafo, Ryan Hurst, Gia Sandhu, Seth B. Carr, Emmy DeOliveira, Mystic Inscho and Marta Kessler. 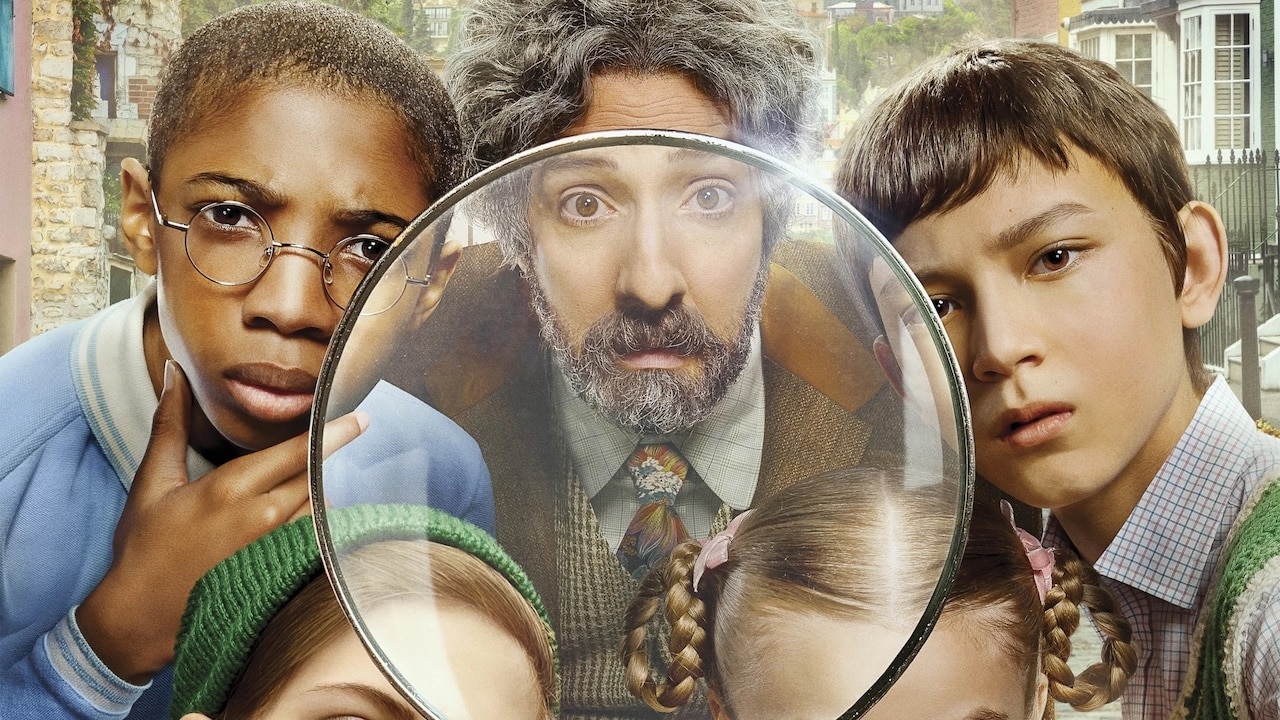 No names have yet been announced for the photo opportunity.   D23 Expo Attendees can currently try to make a reservation through the D23 Expo reservation system, and there will also be a standby line available.

The second season was filmed earlier this year and is expected to be coming to Disney+ soon. It’s likely that more details on the second season will be revealed during Disney’s Epic Entertainment Showcase: The Musical: The Extravaganza! presentation, which takes place in Hall D23 later in the afternoon after the photo opportunity.

You can watch the first season of “The Mysterious Benedict Society” on Disney+ now.

Roger has been a Disney fan since he was a kid and this interest has grown over the years. He has visited Disney Parks around the globe and has a vast collection of Disney movies and collectibles. He is the owner of What's On Disney Plus & DisKingdom. Email: Roger@WhatsOnDisneyPlus.com Twitter: Twitter.com/RogPalmerUK Facebook: Facebook.com/rogpalmeruk
View all posts
Tags: “The Mysterious Benedict Society, d23 expo