The Mandalorian & The Child Coming To Disney Emoji Blitz 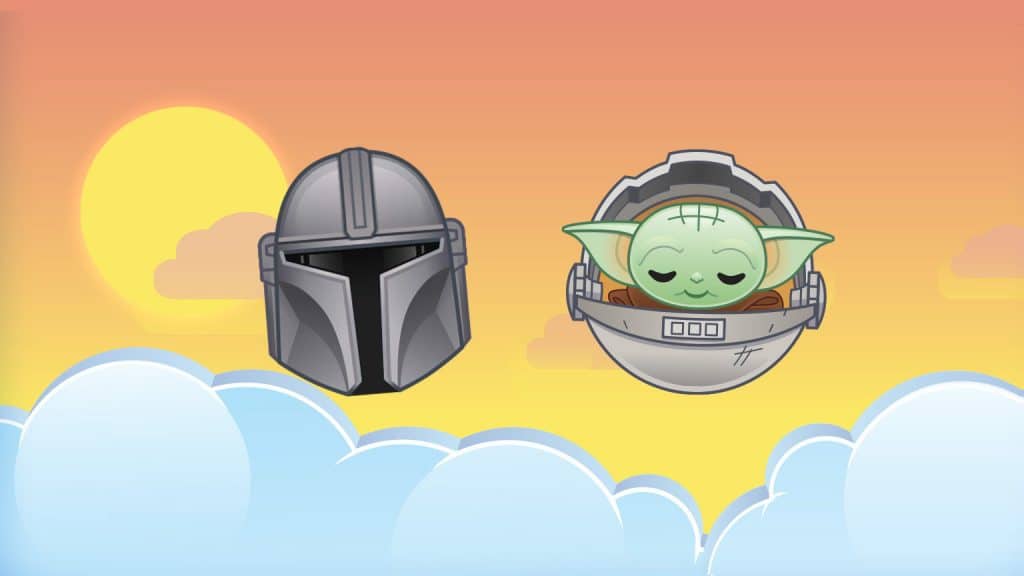 The Mandalorian & The Child Coming To Disney Emoji Blitz

The Mandalorian and “Baby Yoda” will be coming soon to the smash hit mobile game, Disney Emoji Blitz.

Play the Star Wars Challenge from February 15th to 18th and collect the popular characters, featuring power-ups that reflect the stories of the Disney+ series.

Here is a look at the two Disney+ stars in action in the game: 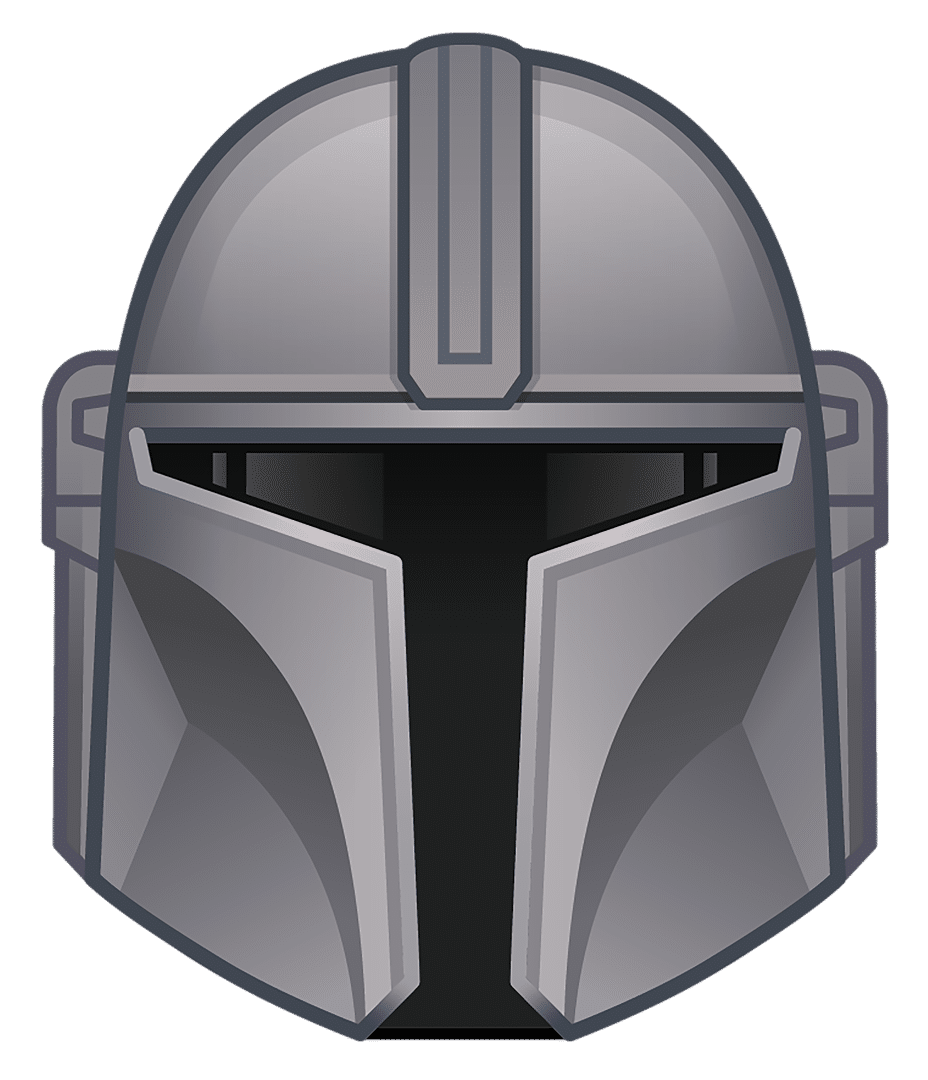 Will you be trying to get hold of “Baby Yoda”?