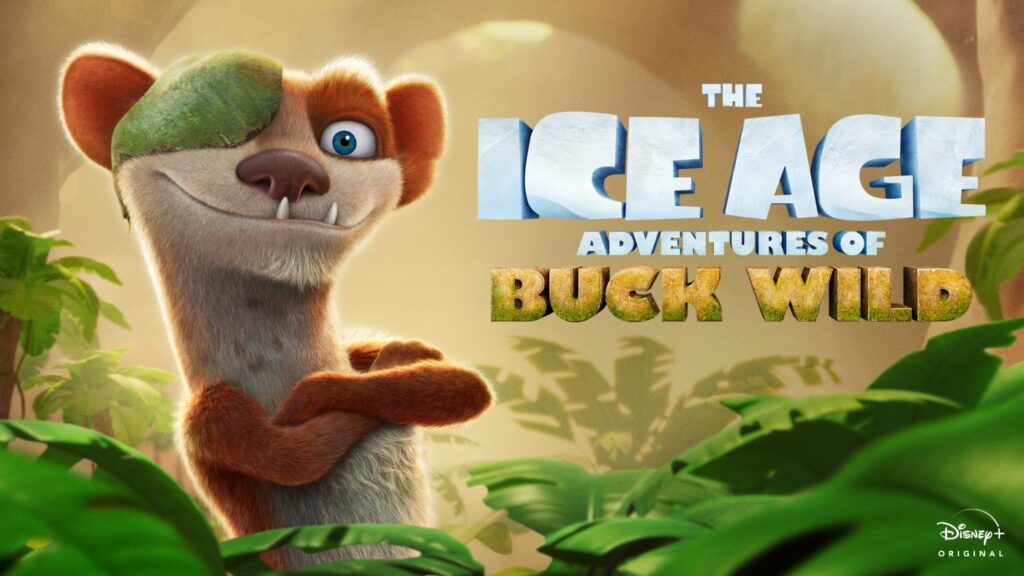 Disney has released a brand new trailer for the upcoming Disney+ Original Movie, “The Ice Age Adventures of Buck Wild”, which continues the hilarious escapades of the beloved sub-zero heroes from the wildly successful global “Ice Age” franchise as they create more prehistoric pandemonium.

Eager for a little independence, the thrill-seeking possum brothers Crash and Eddie set out to find a place of their own, but quickly find themselves trapped beneath the ice in a massive cave inhabited by dinosaurs.

They are rescued by the one-eyed, adventure-loving weasel Buck Wild, and together, with the help of some new friends, embark on a mission to save the Lost World from dinosaur domination. 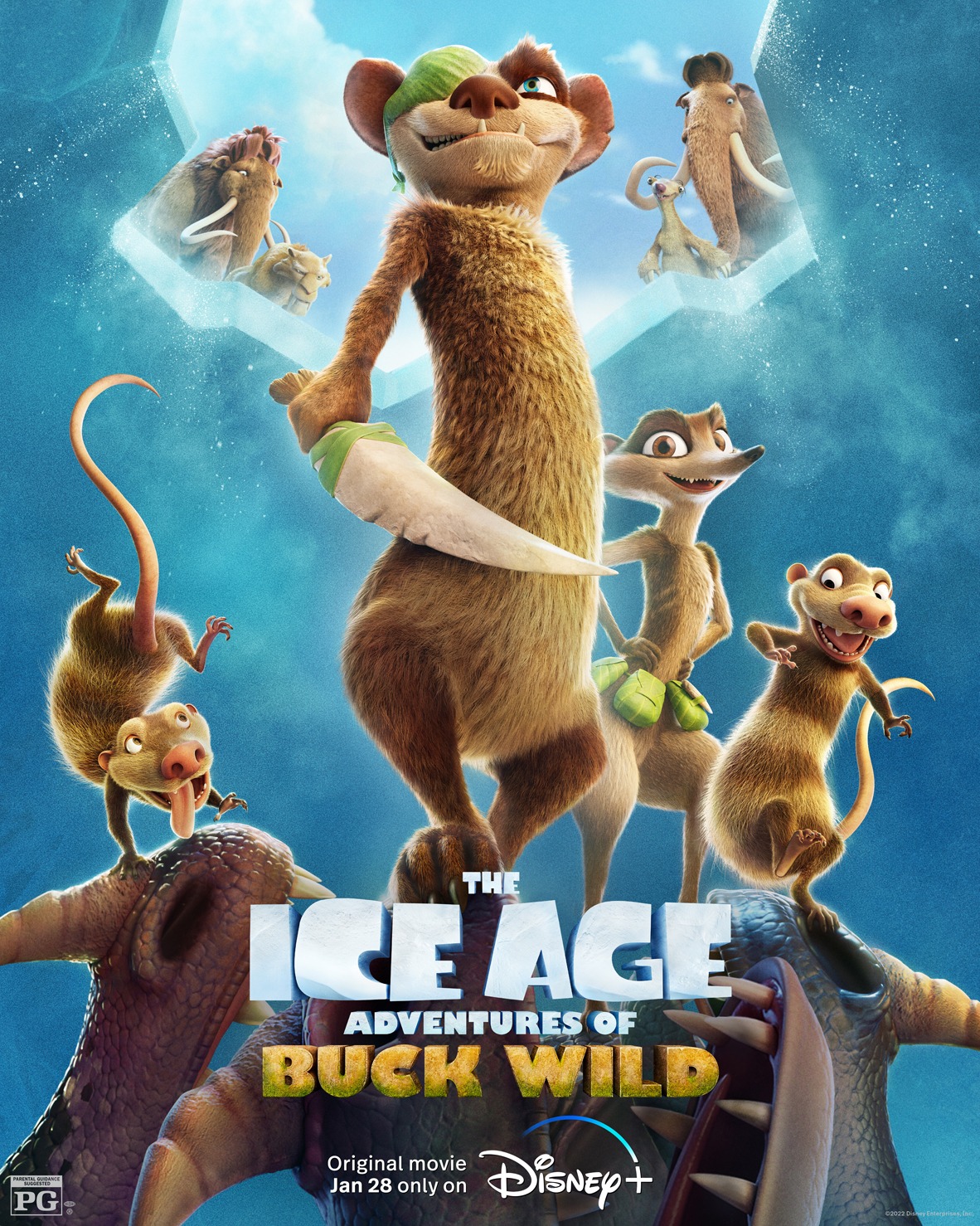 “The Ice Age Adventures of Buck Wild” will debut exclusively on Disney+ in the US, Canada, Asia and in Latin America on January 28th, 2022. The film is coming out in Europe and Australia/New Zealand on March 25th 2022.

Are you looking forward to the next instalment in the Ice Age franchise?