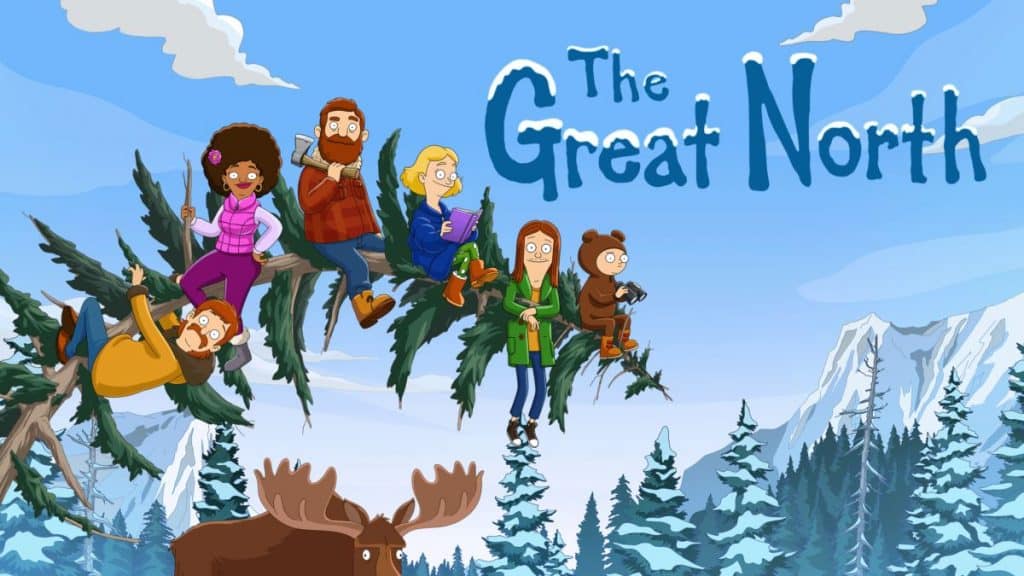 Today, Disney has sent out an email to Disney+ subscribers in the United Kingdom confirming that the 20th Animation series “The Great North” is coming soon to Disney+. 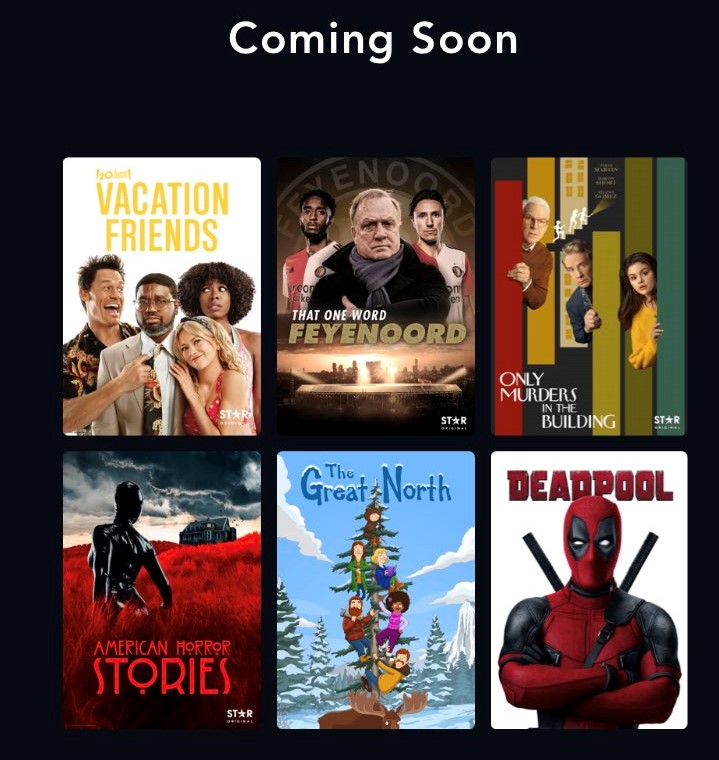 This animated series follows the Alaskan adventures of the Tobin family, as a single dad, Beef, does his best to keep his weird bunch of kids close – especially his only daughter, Judy, whose artistic dreams lead her away from the family fishing boat and into the glamorous world of the local mall. Rounding out the family are Judy’s older brother, Wolf, and his fiancé, Honeybee, her middle brother, Ham, and ten-year-old-going-on-fifty little brother, Moon. While their mother is not in the picture, Judy seeks guidance from her new boss, Alyson, and her imaginary friend, Alanis Morissette, who appears to her in the northern lights.

While no release date was included in the email, hopefully, it won’t be too long until we get an official release date, since we usually find out what’s coming in the next month, halfway through the current month.

The series is created by the creators of Bob’s Burgers and was recently renewed for a third season.  The first season of 11 episodes has already aired in the US on Fox and is available to stream on Hulu.  A second season is due to be released in the US later this year.

Are you looking forward to watching “The Great North”?

Thanks to Ryan Clarke-Smith for the tip-off.