The Grasshopper and the Ants Retro Review 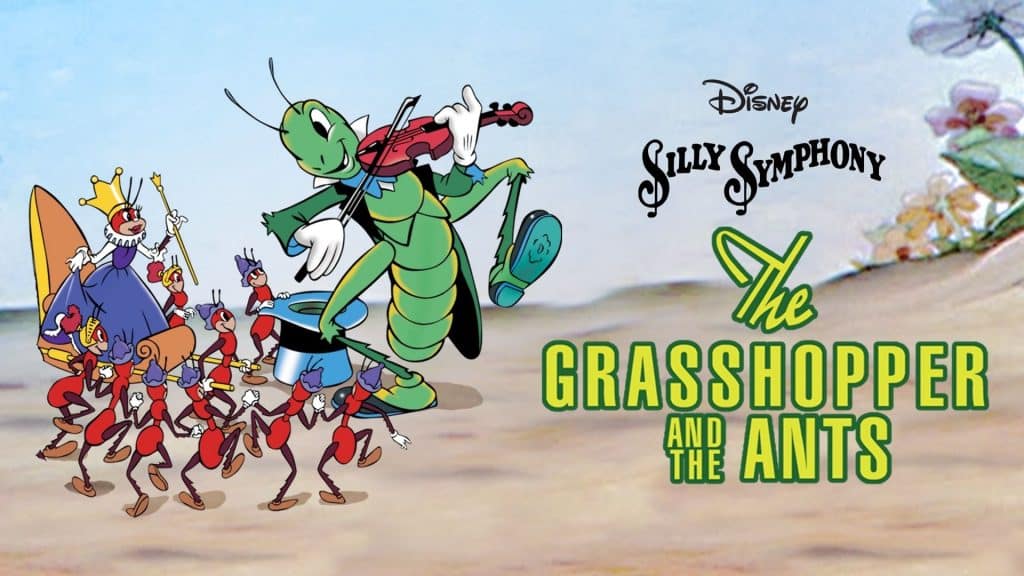 The Grasshopper and the Ants Retro Review

A grasshopper plays the fiddle all during the harvest season while a colony of ants collect food for the winter, and when winter comes the grasshopper is stuck out in the snow with nothing to eat and ends up at the ants’ door begging for help. The Walt Disney Animation Studios took the classic fable of “The Grasshopper and the Ants” and turned it into this 8-minute short back in the 1930s.

While Pixar would make the story better by making the grasshopper a true villain in their feature length version, “A Bug’s Life,” this is one of the best old time fables that Disney has turned into a short. The message is clear and easy to understand. It’s got a great moral that you would want kids to learn. It’s a short that could easily be incorporated into something still aired on the Disney Channel today. I’m glad it’s found a place on Disney+ for fans of the old time animation to watch over and over again. 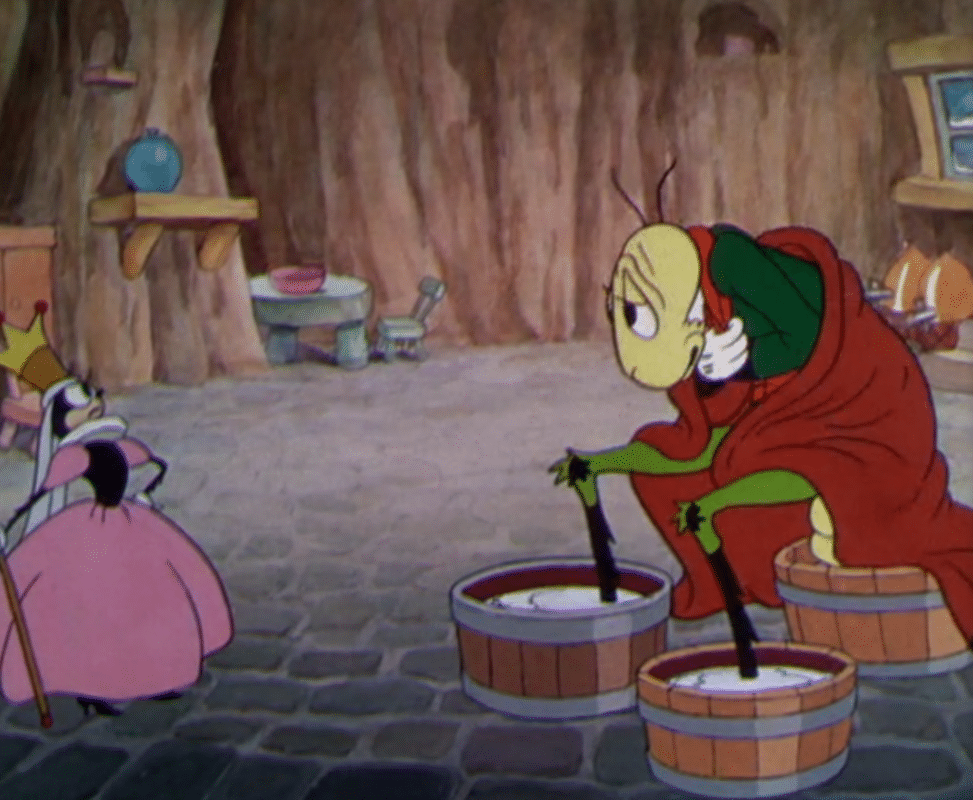 If I have one complaint, it’s the animation of the ants. The grasshopper still looks really good almost 70 years later. However, the ants just don’t look right. They look like little black blobs instead of actual ants. While that was probably fine in the 1930s, it doesn’t hold up. If this short got an update with computer animation, the ants would look better, but, with Pixar already tackling the story in “A Bug’s Life,” I doubt there would be any reason for Disney to update this short.

Overall, it’s a pretty good short about a great fable. Some of the older shorts have some issues with scenes that are no longer considered appropriate, but this one doesn’t seem to have that issue. If you want to check out an older short and have some fun, this is one of the better ones. I would definitely recommend it for someone looking to pass 8 minutes.

What did you think of “The Grasshopper and the Ants?”

Jeremy has been a big Disney fan since he was a kid growing up during the Disney Renaissance. One day he hopes to go to every Disney Park in the world.
View all posts
Tags: disney, retro review, review, The Grasshopper and the Ants