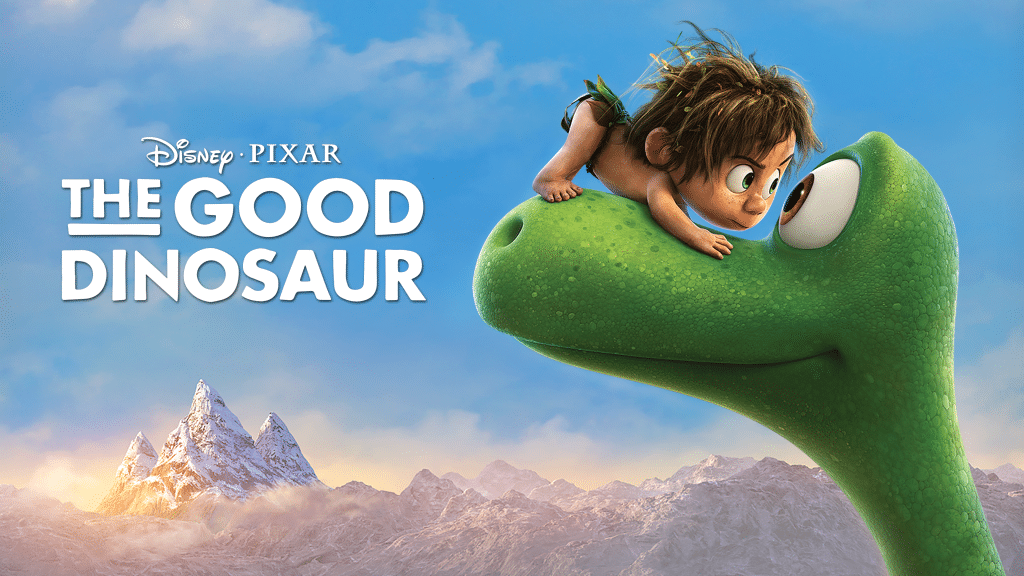 Five years ago, Pixar went prehistoric and produced what is considered by many to be the worst film the studio has ever delivered with “The Good Dinosaur.” Arlo is the smallest dinosaur in his family. But, he’s looking to make his mark on his family’s grain storage bin just like the rest of his family. Along the way, he rescues the human he thinks is responsible for his father’s death and matures as a dinosaur while helping the human find his family.

This is the most average movie Pixar has ever produced. It’s not actually bad, but it’s very average. The concept of what life would be like if the dinosaurs never went extinct is an interesting place to start, but making the dinosaurs just like humans and making humans just like pets doesn’t work for me. I would’ve liked to have seen more of dinosaurs and humans interacting. I understand it was incorporating ideas of cavemen and the earliest humans, but it feels like it’s just missing something. 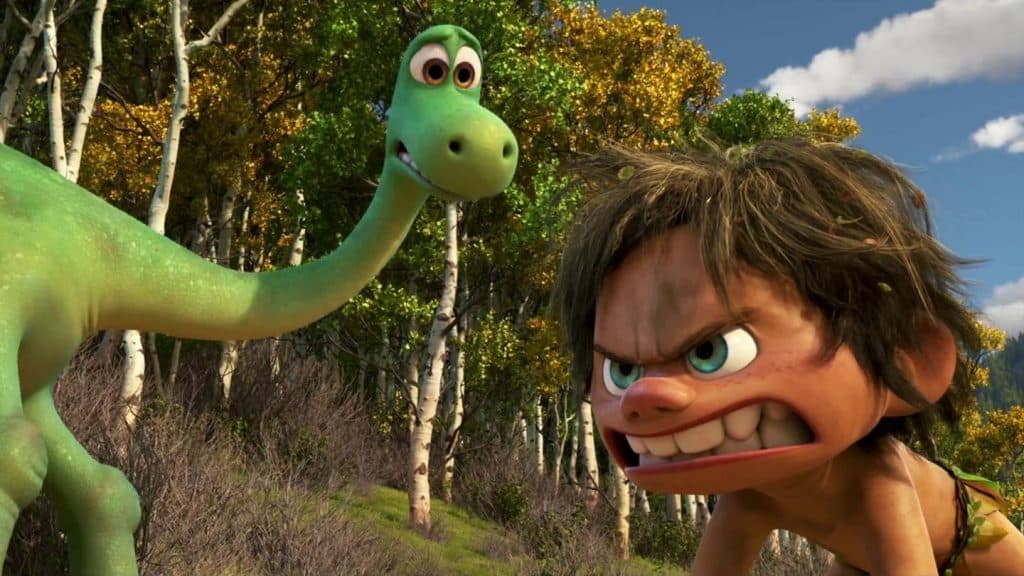 If you read my rankings of all 22 Pixar movies, you know that I rank “The Good Dinosaur” last among them. That being said, I don’t hate this film, I just need to be in the right mood to watch it. While I view it as the worst Pixar film of the lot, Pixar has succeeded enough times, they’ve earned my trust. And, truthfully, even lower tier Pixar films, like “The Good Dinosaur,” are better than what some animation studios provide.

The animation in this film is breathtaking. Pixar nails the animation again. And, even the cast gives solid performances. Jeffrey Wright, Anna Paquin, Sam Elliott and Steve Zahn all shine in their individual roles. The problem is the script. There’s no way this movie could’ve been anything better than average with the script that was presented. Credit should be given to the animators and the cast for making it as good as it actually is.

What did you think of “The Good Dinosaur?”

Jeremy has been a big Disney fan since he was a kid growing up during the Disney Renaissance. One day he hopes to go to every Disney Park in the world.
View all posts
Tags: disney, pixar, retro review, review, The Good Dinosaur