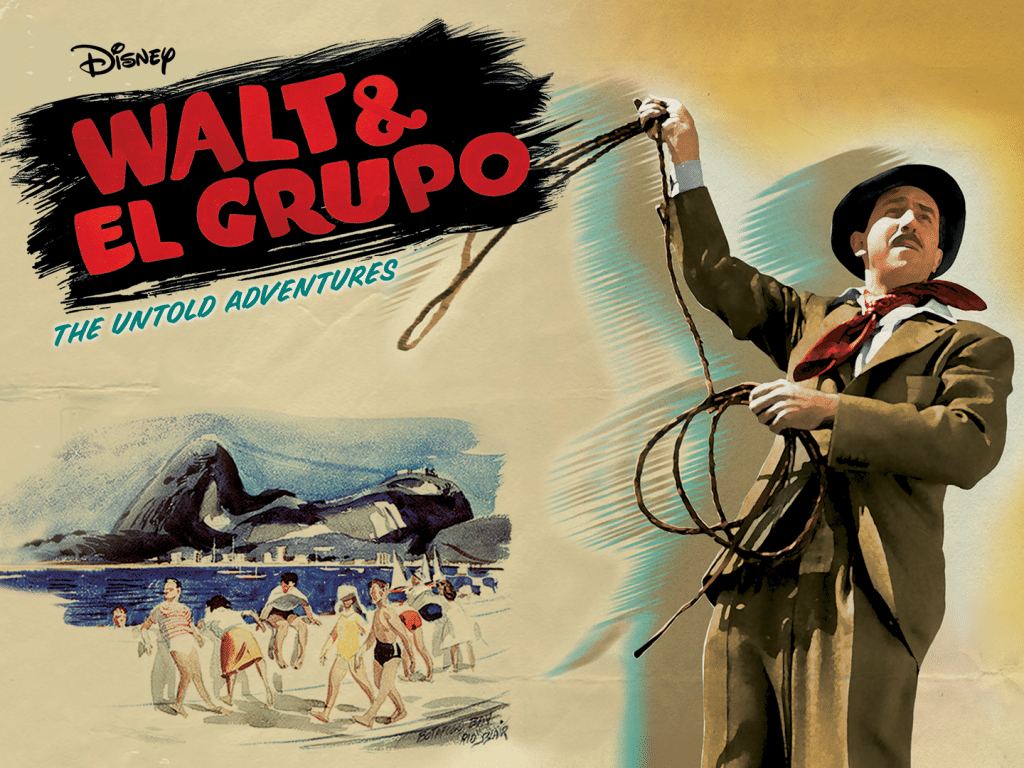 In the 1940s, Walt Disney and a group of animators, musicians and others headed to Latin and South America as part of a US government funded trip to help recruit allies ahead of direct American involvement in World War II. The 2008 documentary “Walt and El Grupo” takes a closer look at that trip as […]