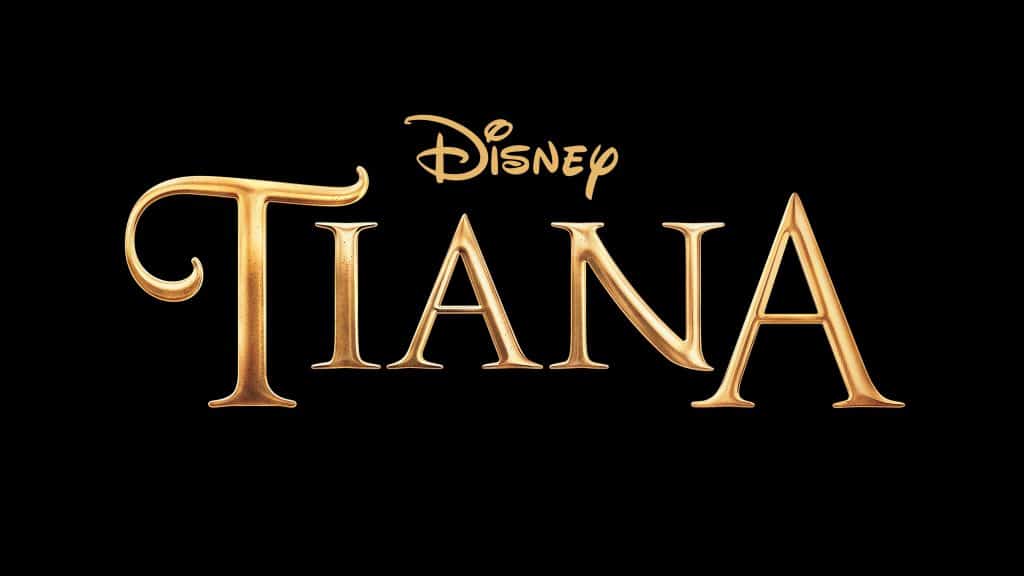 During the Walt Disney Companies Investor Day event, it was announced by Walt Disney Animation Studios Jennifer Lee that they were making a series based on Princess Tiana from the hit animated movie, “Princess and the Frog”. Princess Tiana will be returning for all-new stories in a long-form musical comedy series and it will be […]