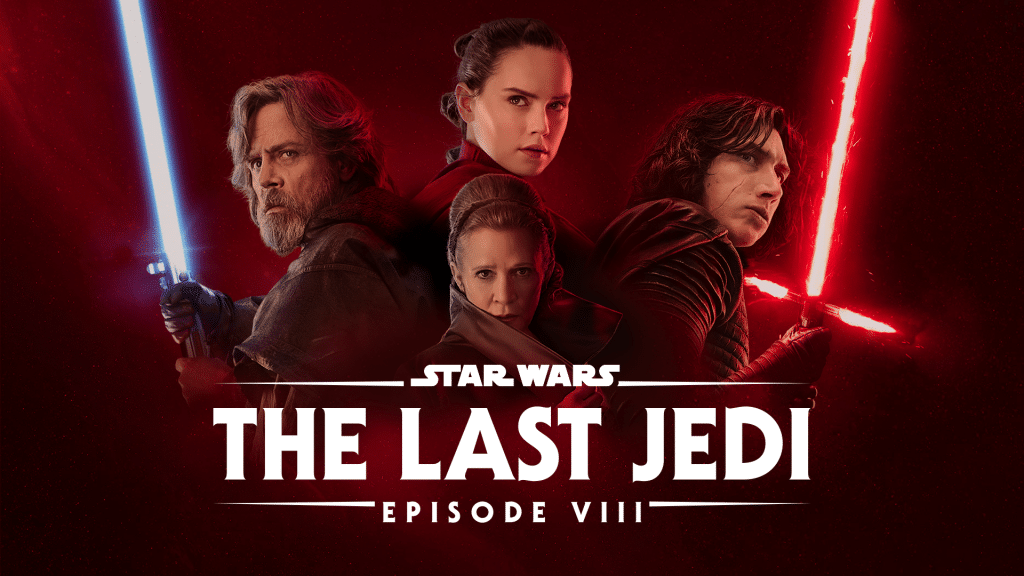 Disney offers its second film in the sequel trilogy with “The Last Jedi” and along the way further divides the Star Wars fan base. Rian Johnson takes over as director for this second film of the trilogy. He provides a different take on the saga that critics called the best film since “The Empire Strikes […]