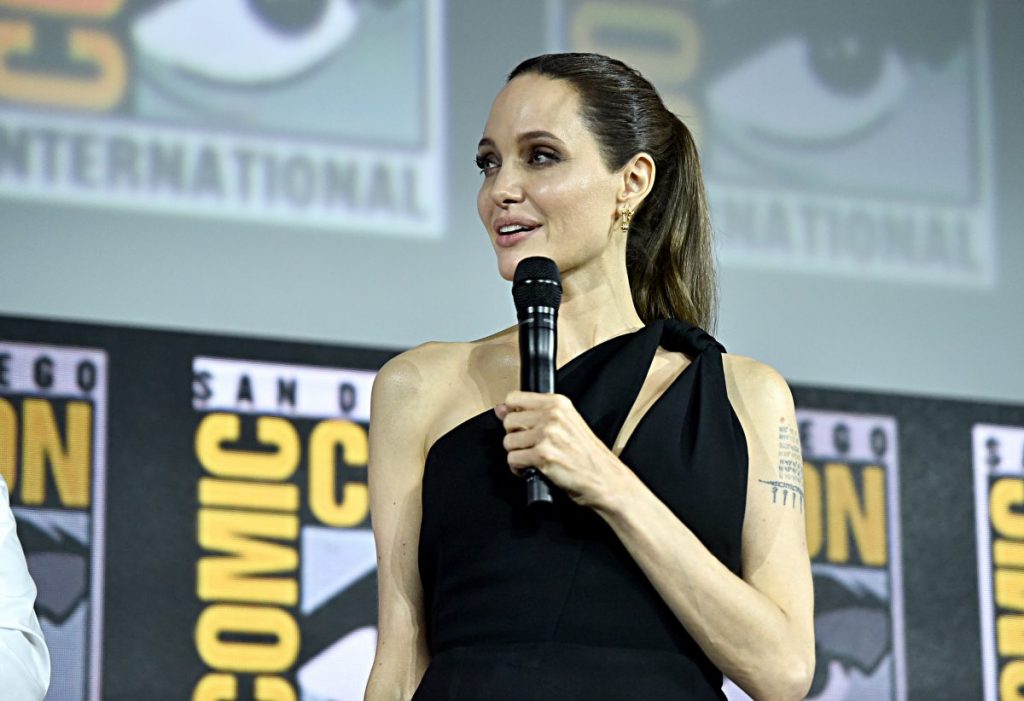 It’s been rumored for ages, but during a Marvel Studios panel at the San Diego Comic Con, Marvel has officially revealed details on its upcoming movie, “The Eternals”. Kevin Feige kicked off the event with an overview of the feature film “The Eternals,” an exciting new team of Super Heroes in the Marvel Cinematic Universe. […]