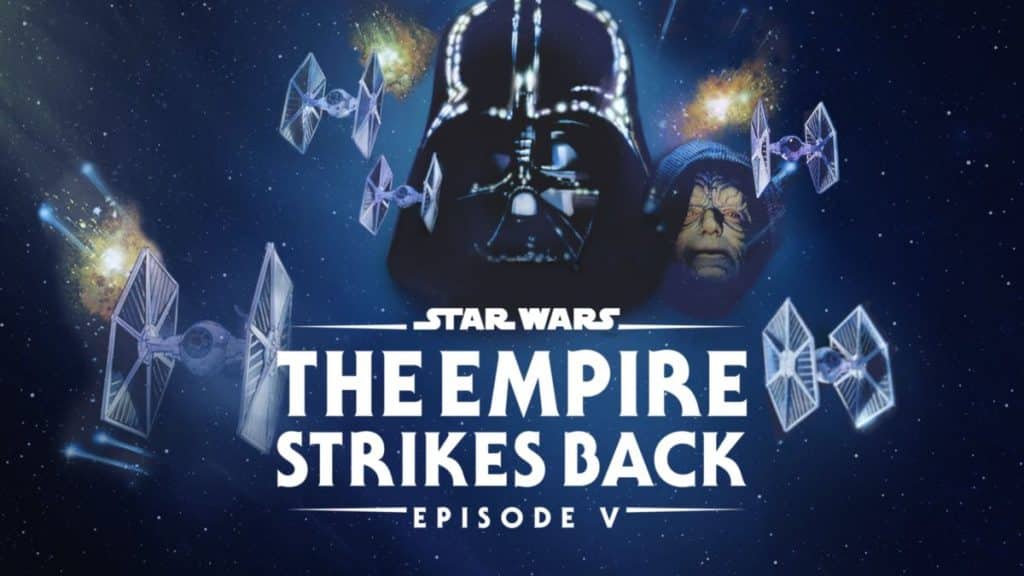 The cast and crew are back for the long awaited sequel to the original “Star Wars” film and with it, deliver one of the most shocking plot twists in movie history. There’s no such thing as a perfect sequel, but “The Empire Strikes Back” comes as close as any other film has in history. Three […]