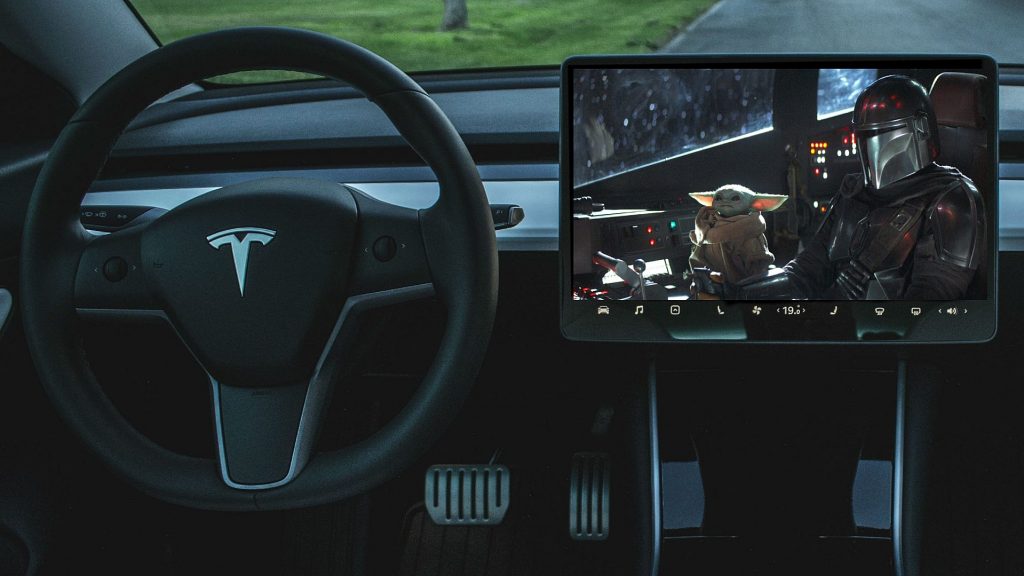 Tesla launched a new “Tesla Theater” to their vehicles in the V10 software update in September, which added a number of streaming services that drivers can now access in their cars, including Twitch, Hulu, Netflix and YouTube. During the holiday period, Elon Musk has been answering questions on Twitter, where a user asked if Disney+ […]