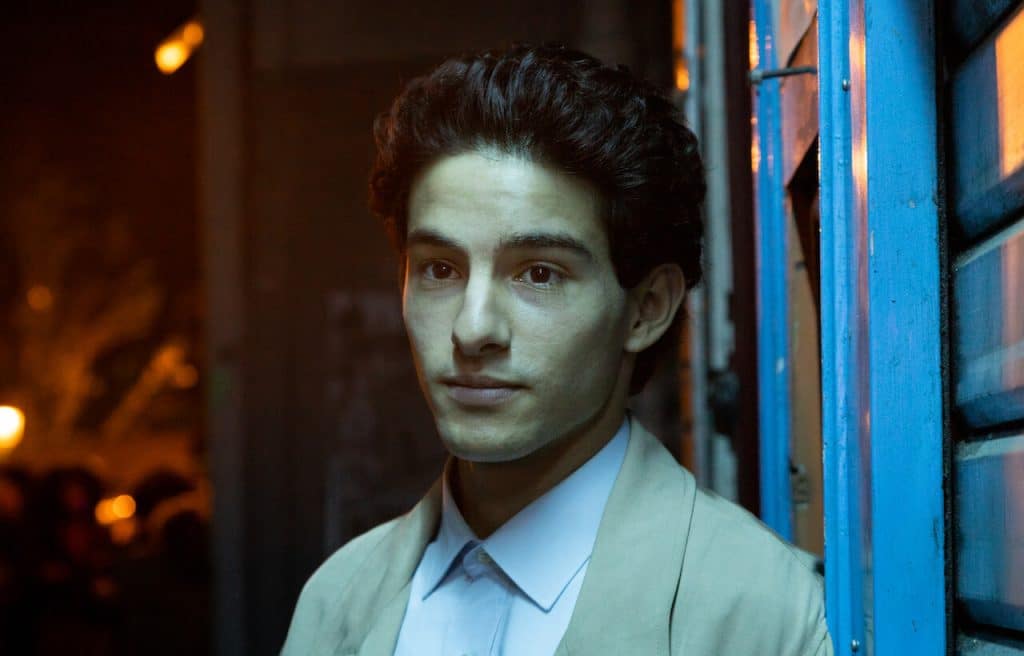 Disney has announced that the French Star Original series, “Oussekine”, is going to be coming to Disney+ in the United Kingdom and Ireland on Wednesday 11th May 2022. On the night of 5 December 1986, 22-year-old Malik Oussekine was beaten to death by the police. The state machine steps into gear, led by Robert Pandraud. […]