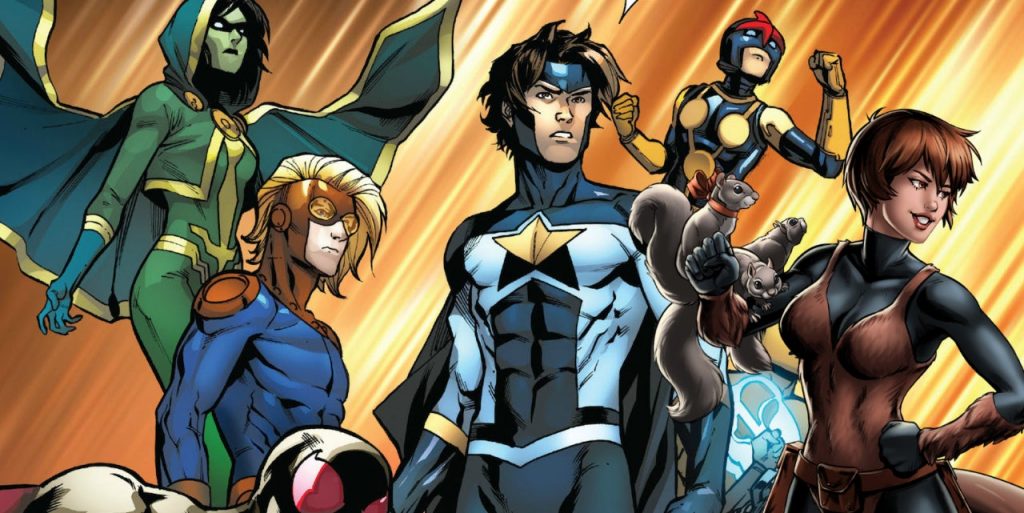 A new series based on Marvel’s New Warriors, doesn’t look to be coming to our screens anytime soon as according to the GWW, all of Disney’s networks including Disney+ have passed on creating the series. The “New Warriors” are a team of young superheroes including Squirrel Girl, Mr. Immortal, and Cannonball. The “Superhero sitcom” series […]