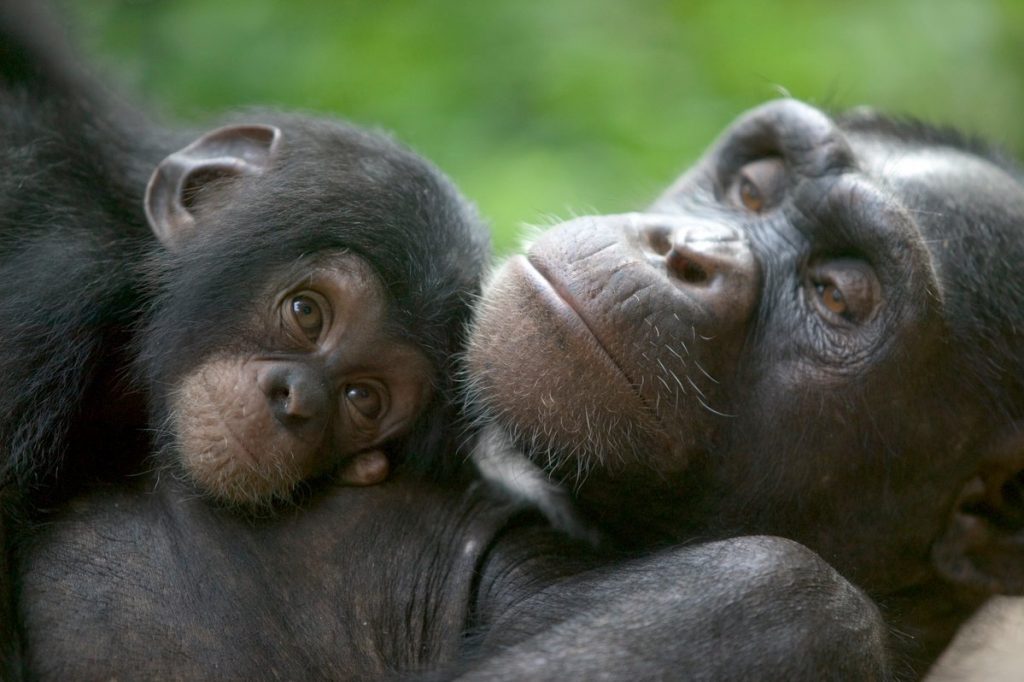 National Geographic has announced a new series called Queens, which is an epic, six-part natural history docuseries that follows six powerful sisterhoods within the animal kingdom where females rule. The all-women visionaries behind the series draw on their female intuitions to shine a fresh light on the natural world, revealing unique feminine behaviors in six […]