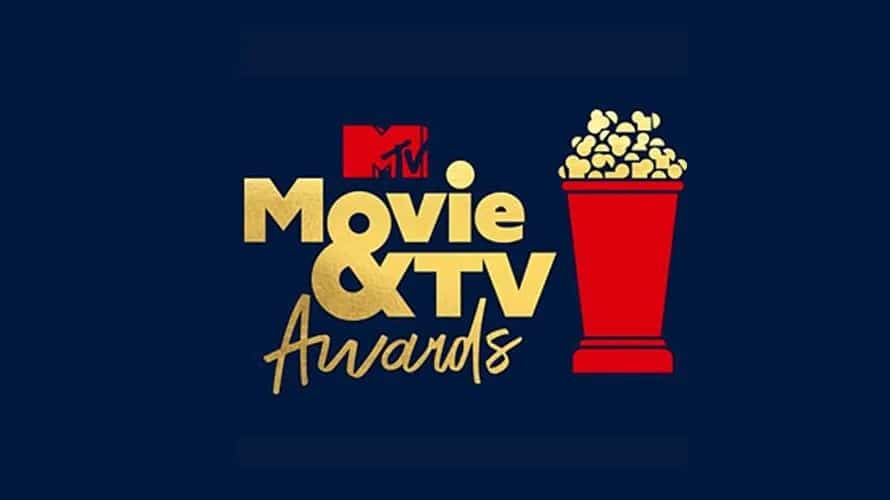 The 2022 MTV Movie & TV Awards have taken place this weekend at the Barker Hangar and Disney has picked up a number of awards for its films and shows. Marvel’s “Loki” picked up two awards, including Breakthrough Performance for Sophia Di Martino’s role as Loki in the Disney+ series.  Another Disney+ Original, “Olivia Rodrigo: […]