The Guardians of the Galaxy try to make Christmas unforgettable. Cassian Andor and his now deceased mother continue fanning the flames of the rebellion. And Reverend Run from Run-DMC gives a hip hop makeover to a Christmas classic. Let’s take a look at what to watch this weekend on Disney+. THE GUARDIANS OF THE GALAXY […] 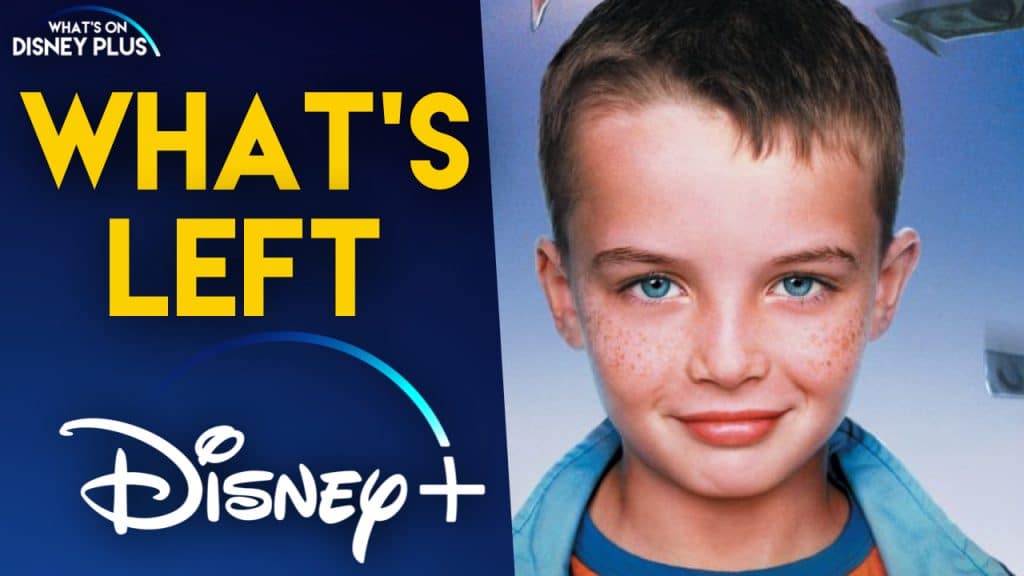