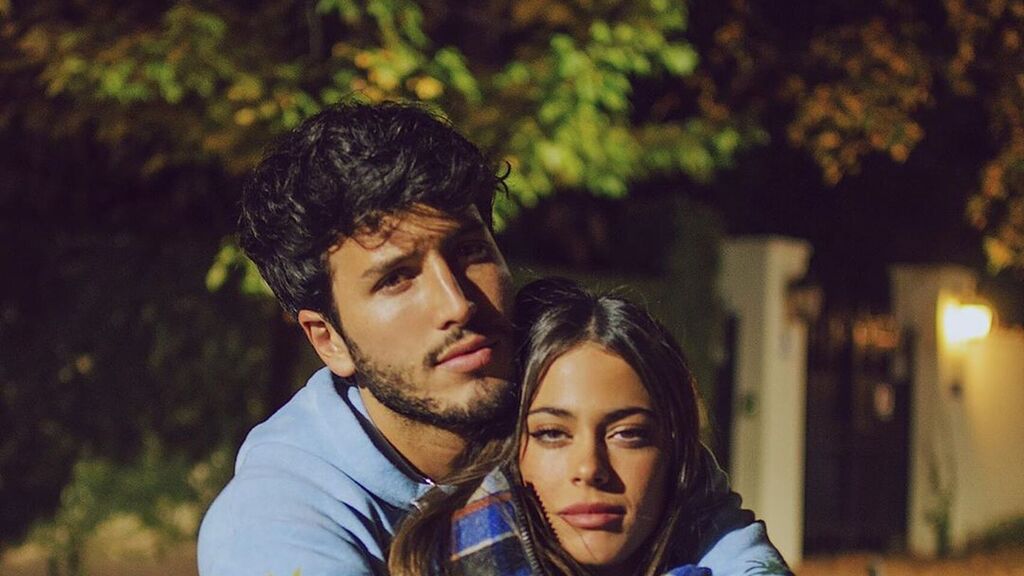 A new Disney+ series is currently in production featuring a popular Latin couple Sebastian Yatra and Tini Stoessel, according to La Republica, the series will premiere between September and October later this year. Not too much is yet known about this romantic series, accept that it will tell the story of an Argentine pop star, […]