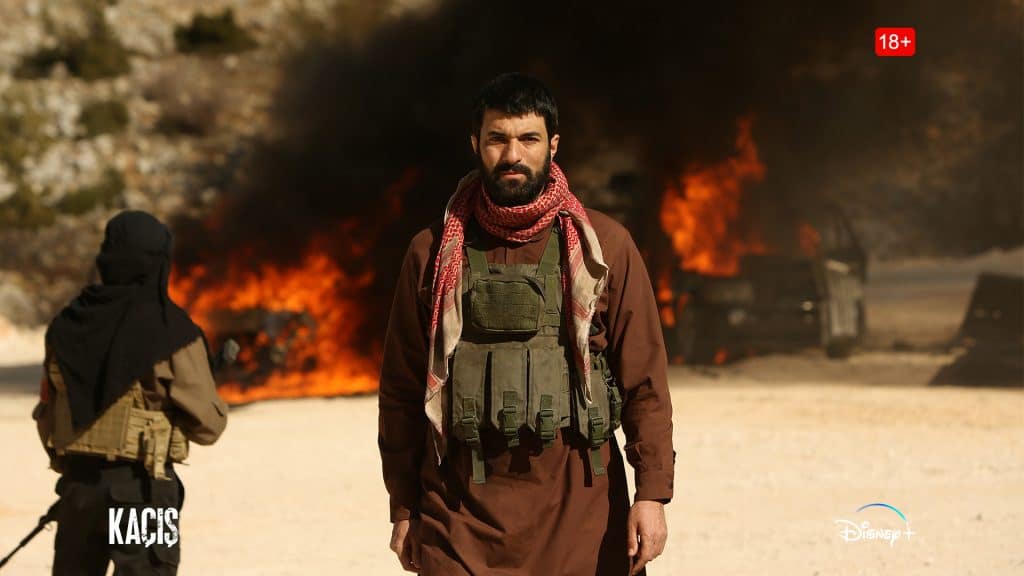 Disney has released some new images from an upcoming Turkish Disney+ Original series, ‘Kaçış,’ which is going to launch on Disney+ on June 14th, which is the same day as Disney+ launches in the region. The series tells the story of a war photographer who links up with a group of journalists from different countries […]