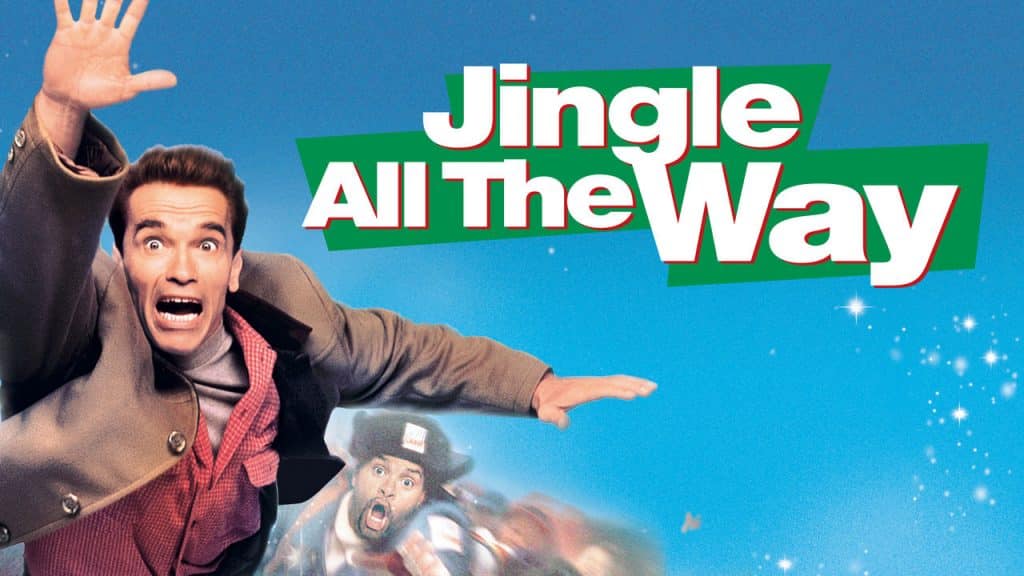 At the beginning of every month, Disney is forced to remove a limited number of films from Disney+ in the United States because of previous contracts made before Disney+ was created. Unlike many other streaming platforms like Netflix, these removals aren’t advertised in advance. Today, Disney has removed the 20th Century Studios film, “Jingle All […]

A father braves the shopping crowds on Christmas Eve in an effort to get his son the hottest toy around, Turbo Man, in the Christmas comedy; “Jingle All The Way.” Arnold Schwarzenegger stars as a workaholic father who keeps missing out on big moments in his son’s life. But, as he spends the day, trying […]