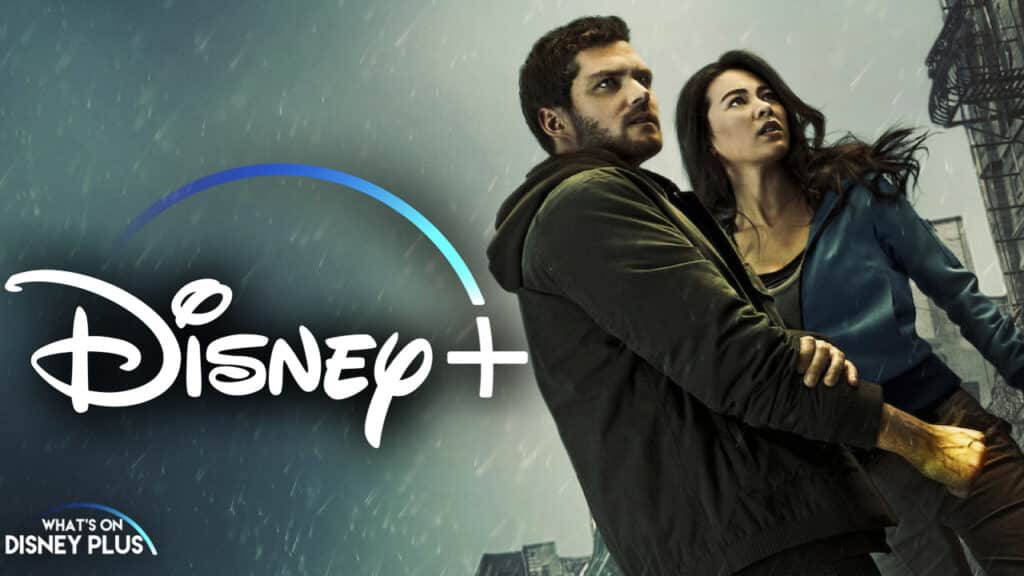 Following the removal of Marvel’s “Iron Fist” series from Netflix, Disney has now confirmed that both seasons of “Iron Fist” will be coming to Disney+ in the U.S., Canada, U.K., Ireland, Australia, and New Zealand on Wednesday 16th March 2022. Billionaire Danny Rand (Finn Jones) returns to New York City after being missing for years, […]