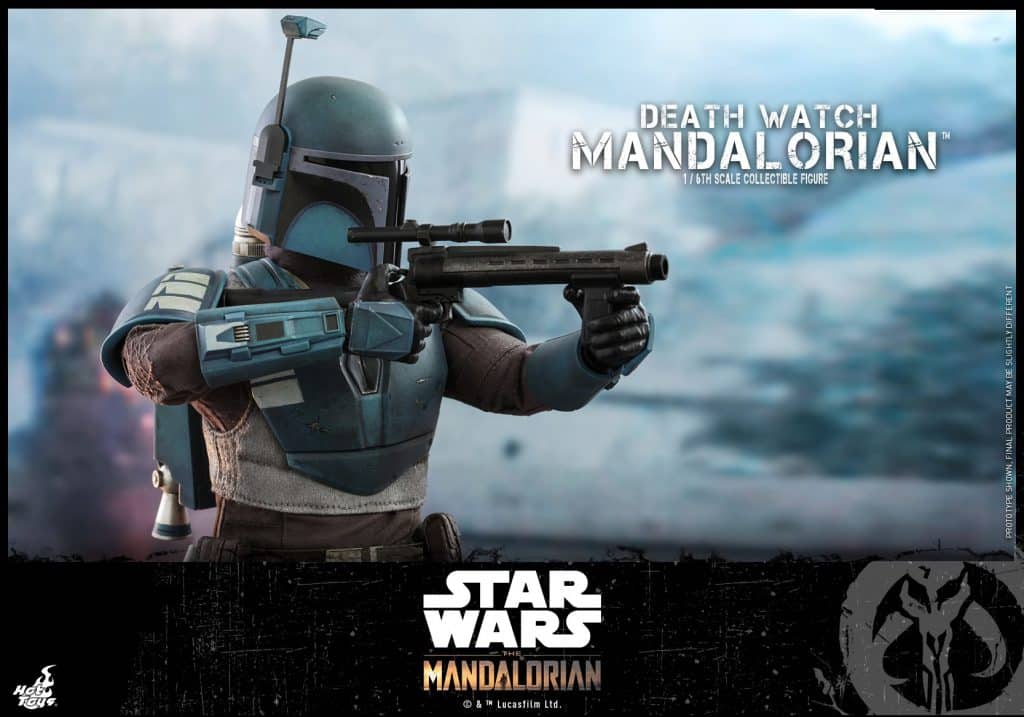 Hot Toys has announced a new 1/6th scale Death Watch Mandalorian figure, which is from the hit Disney+ series, Star Wars: The Mandalorian.  Here are the details: During a Separatist attack on the settlement of Aq Vetina™, the young Din Djarin™ was under attack by super battle droids, but before any harm could come to […] 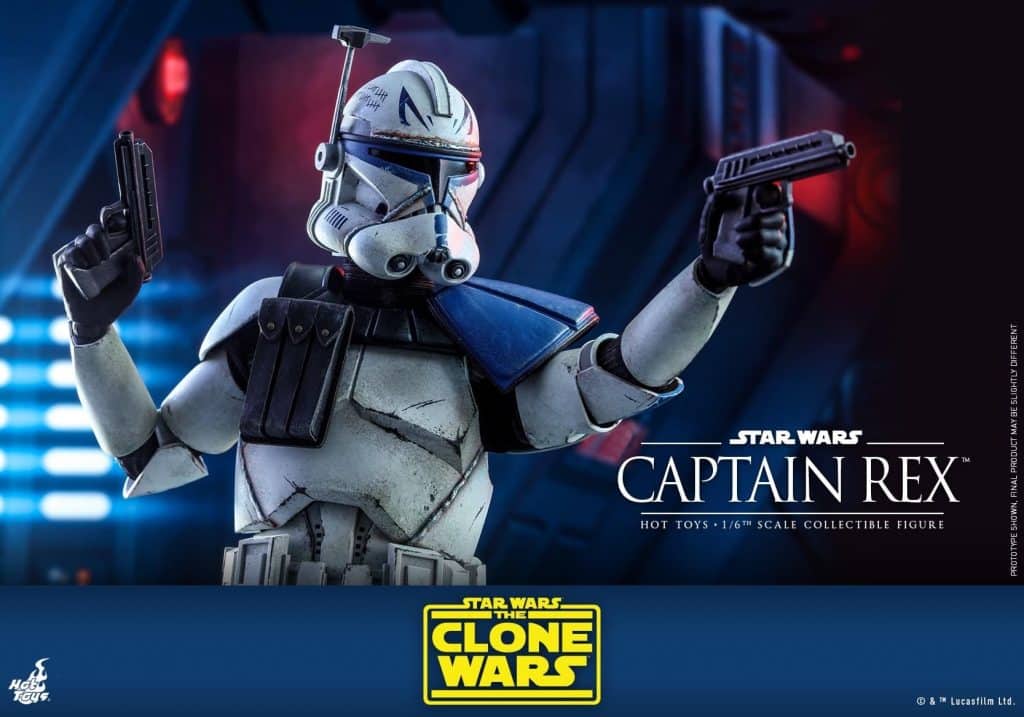 Hot Toya has announced a new 1/6th scale Captain Rex collectible figure, based on his appearance from the Disney+ series, Star Wars: The Clone Wars. It will be released in 2021 and is priced at $255. Clone Captain Rex served the Republic during the Clone Wars, often taking orders from Anakin Skywalker and Ahsoka Tano. […] 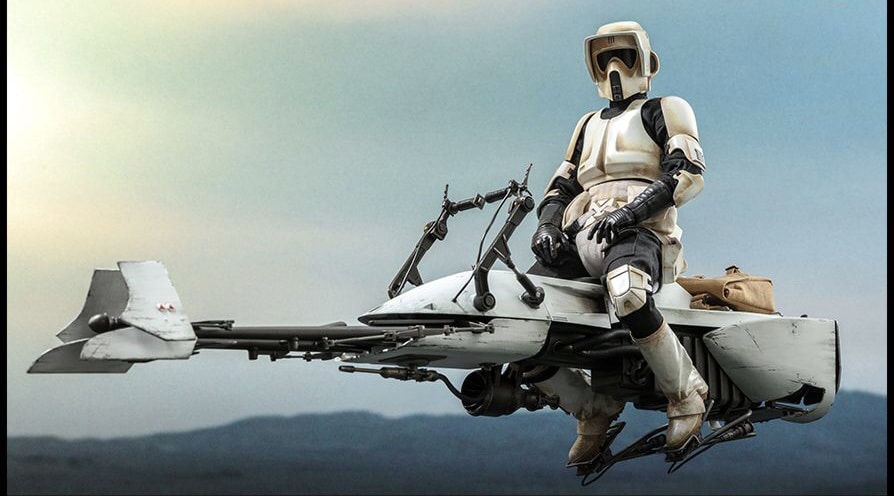