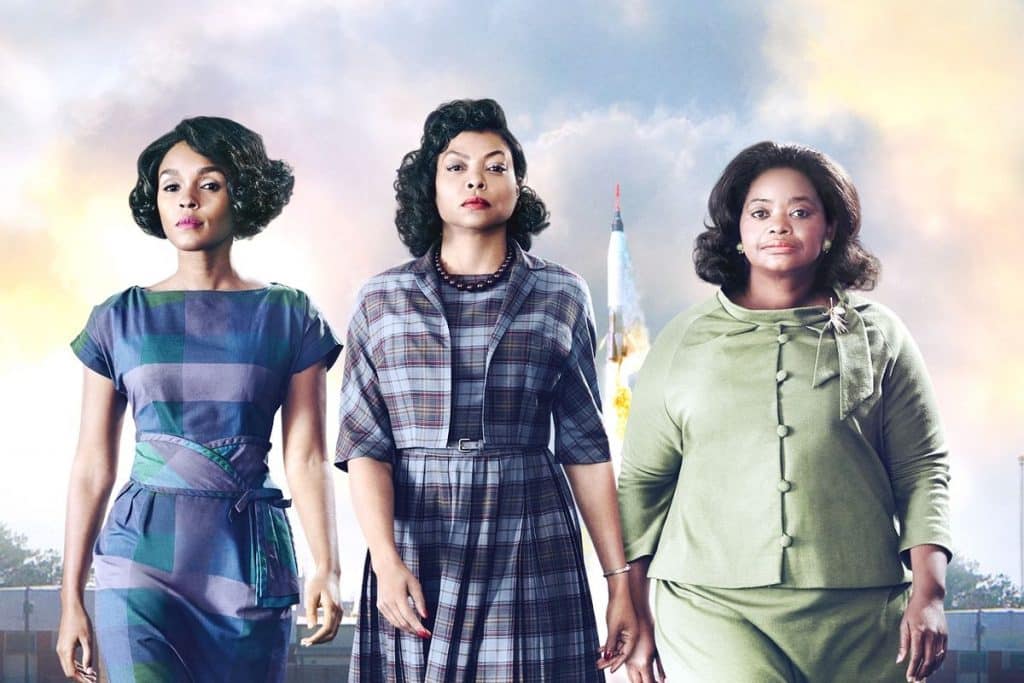 Disney has announced that the 20th Century Studios movie “Hidden Figures” will be coming to Disney+ on Friday September 25th in the United States. Three brilliant African-American women at NASA — Katherine Johnson (Taraji P. Henson), Dorothy Vaughan (Octavia Spencer) and Mary Jackson (Janelle Monáe) — serve as the brains behind one of the greatest […]