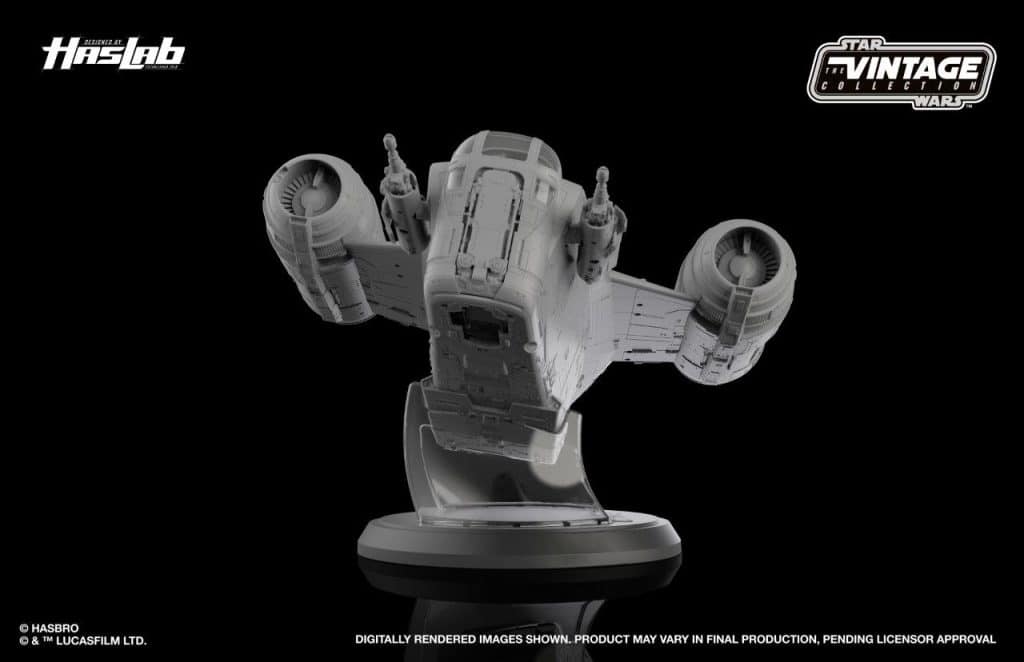 Hasbro has announced that it has just reached 13,000 backers for the HasLab Star Wars: The Vintage Collection Razor Crest campaign. This resulted in Hasbro introducing Tier 4 and Tier 5 unlocks – a display stand and a Star Wars: The Vintage Collection 3.75-inch Offworld Jawa Elder Figure. If the campaign successfully reaches 15,000 backers, all […]