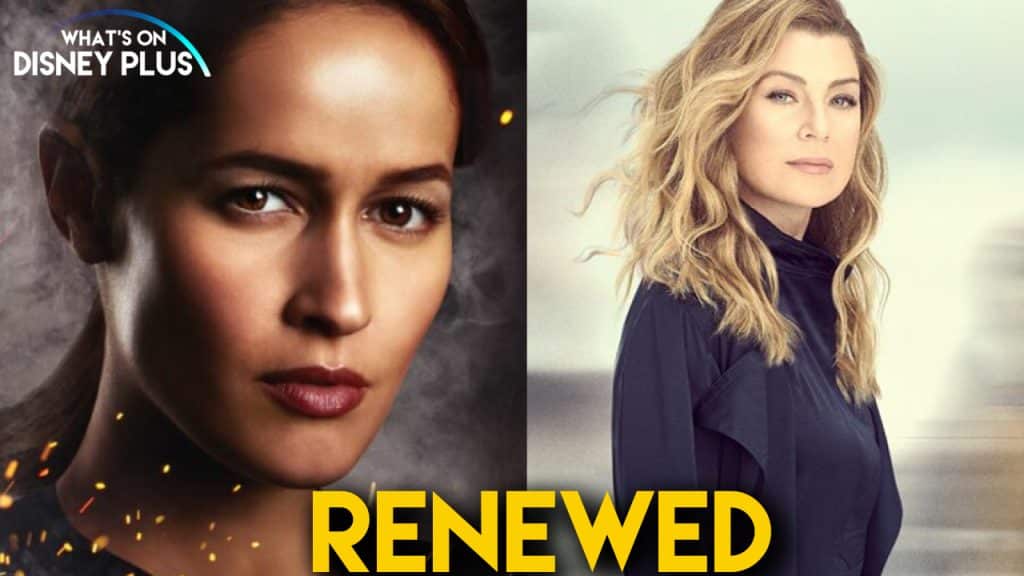 Disney’s ABC has announced that “Grey’s Anatomy” and “Station 19” have been renewed for another season. Greg’s Anatomy has been renewed at least through Season 18 and it’s title star, Ellen Pompeo has extended her contract to continue playing Dr. Meredith Grey. The show is television’s No. 1 entertainment show in the key 18 to […]