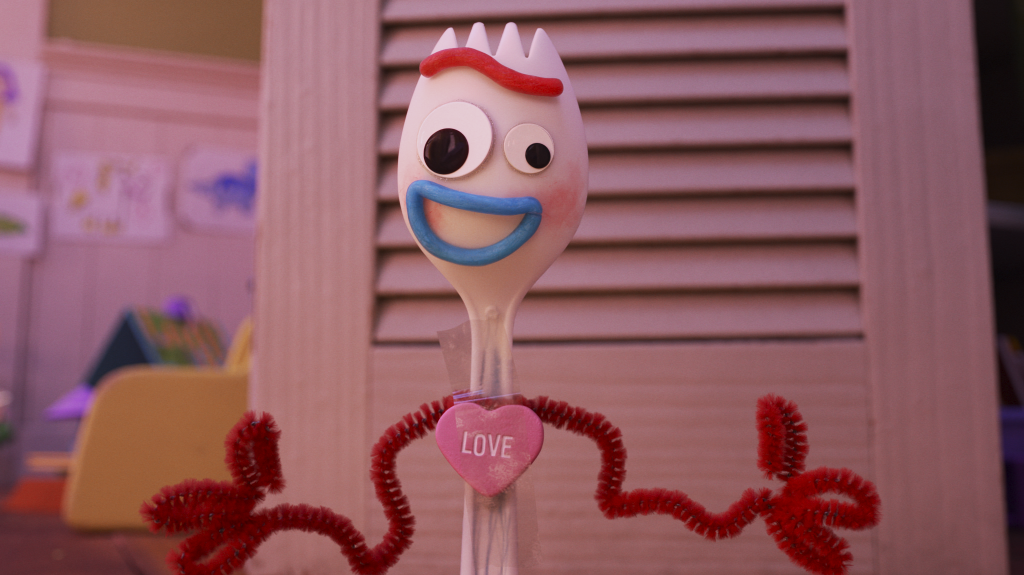 The Emmys are taking place virtually this week, with new winners announced throughout the week and it’s been announced that Pixar’s animated short series, “Forky Asks A Question” has picked up an Emmy for Outstanding Short Form Animated Program! What Is Love? is the short that won the title for Pixar and it marks the […]