What’s Coming To Disney+ In July
FOLLOW US
What's On Disney Plus > Dr. Strange

There are some great new episodes of Disney+ Originals. A popular character wraps up his limited series. An Avenger deals with a Multiverse of Madness. And a new Disney Parks show makes its way onto the service. Let’s take a look at what to watch on Disney+ this weekend. HARMONIOUS LIVE! On Tuesday of this […] 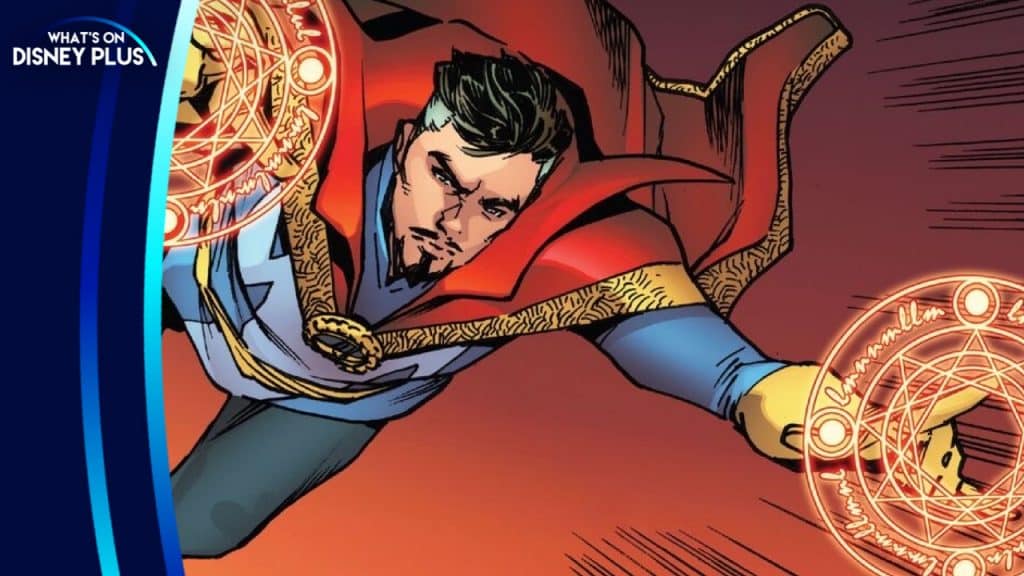 Don’t Be A Stranger: Get To Know Doctor Strange

The time is almost here for us to experience the true power of the multiverse. Doctor Strange in the Multiverse of Madness will be released in cinemas on 6th May, and we will hopefully get to see the power – and the consequences – of playing with the multiverse. But before that happens, let’s take […] 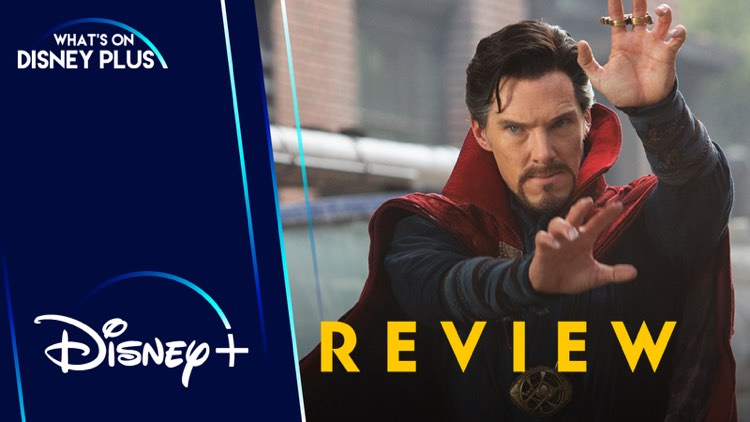 Marvel is once again getting viewers ready for its new movie with the return of the Disney+ Original Series, “Marvel Legends.” Three new episodes dropped this week focusing on Dr. Strange, Wong and Scarlet Witch ahead of the release of “Dr. Strange and the Multiverse of Madness.” Viewers get the chance to relive some of […] 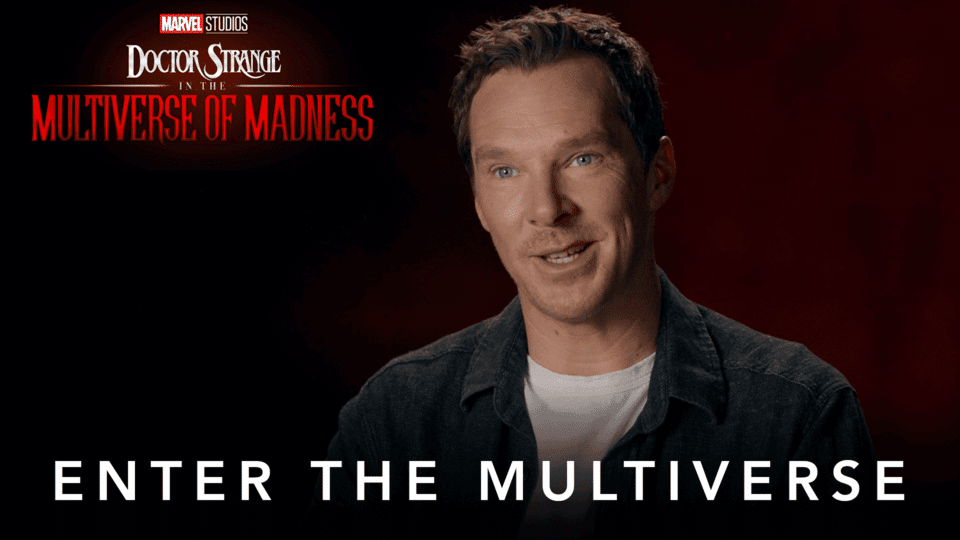 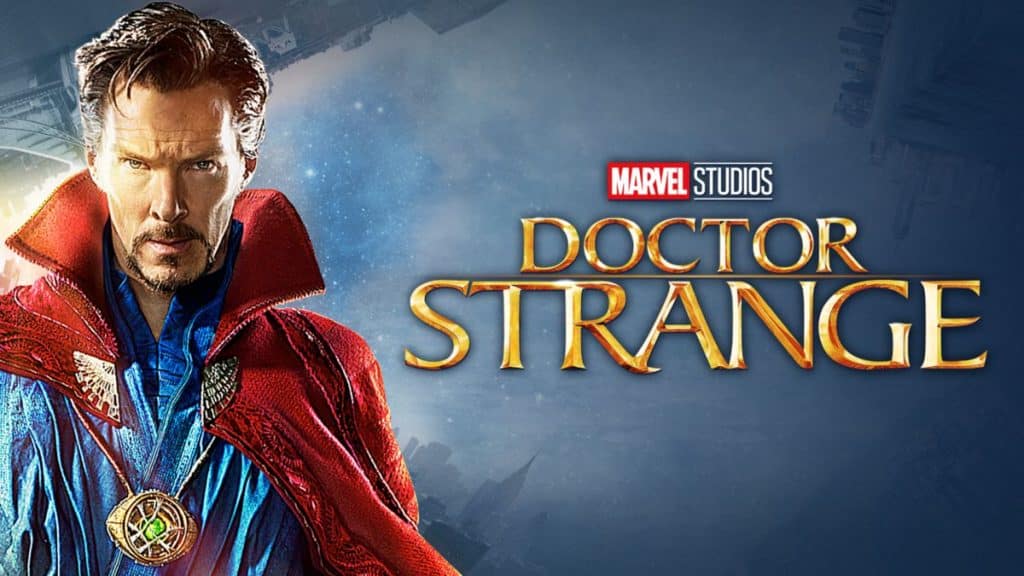 Marvel introduces us to the superhero that can see multiple different versions of events and figure out which is the best route to take in “Doctor Strange.” The 2016 film stars Benedict Cumberbatch as Dr. Steven Strange, an acclaimed and arrogant neurosurgeon who, after being injured in a car crash, learns the ways of the […]