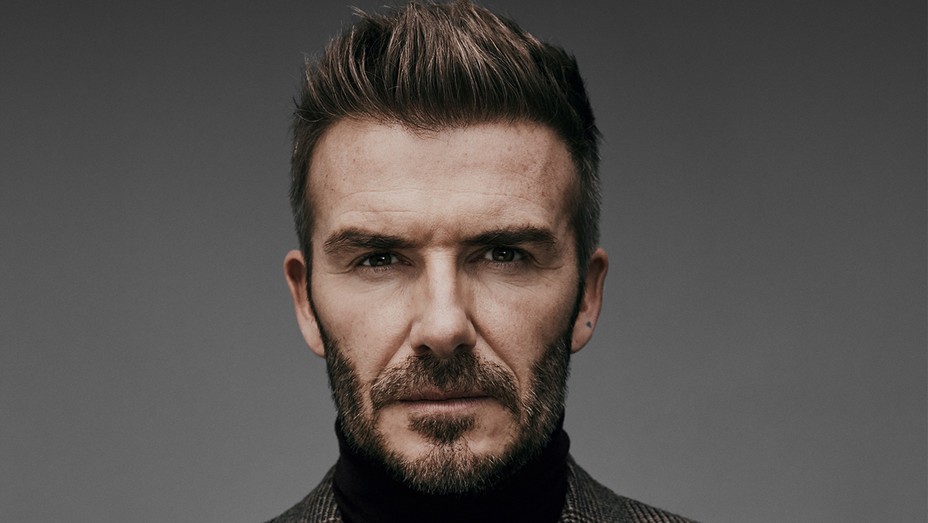 Disney has officially announced that they’ve teamed up with David Beckham for a brand new Disney+ Original series, “Save Our Squad’. The series will see David Beckham return to East London football pitches where he played as a child. He will mentor a young grassroots side who are struggling to survive in the league.  David […] 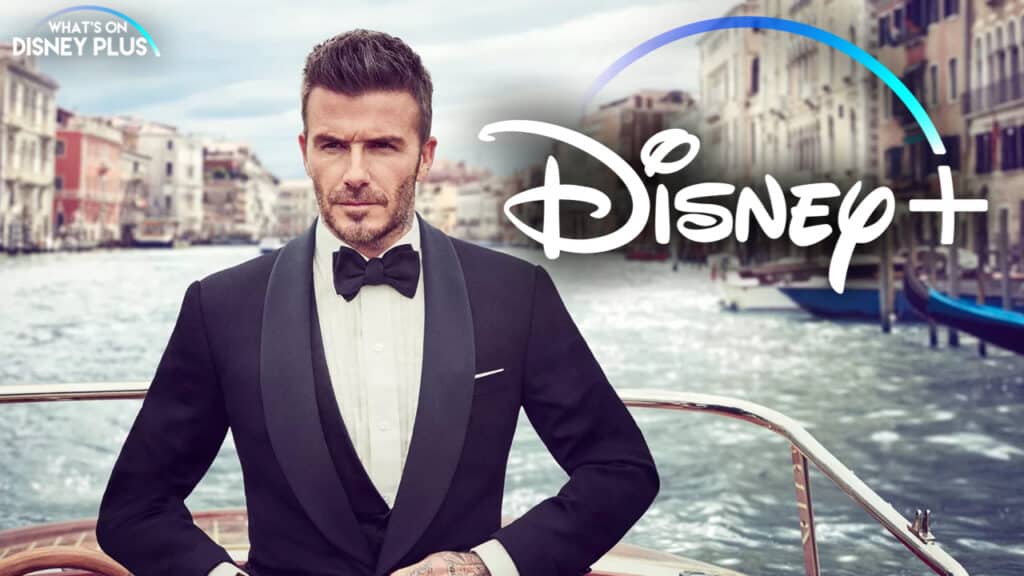 Last month, prior to the launch of Star on Disney+, it was revealed that Disney is working on several original shows for Disney+ to be made in the United Kingdom. According to The Sun, David Beckham has signed a seven-figure deal to host a brand new series for Disney+ where he will mentor a team […]