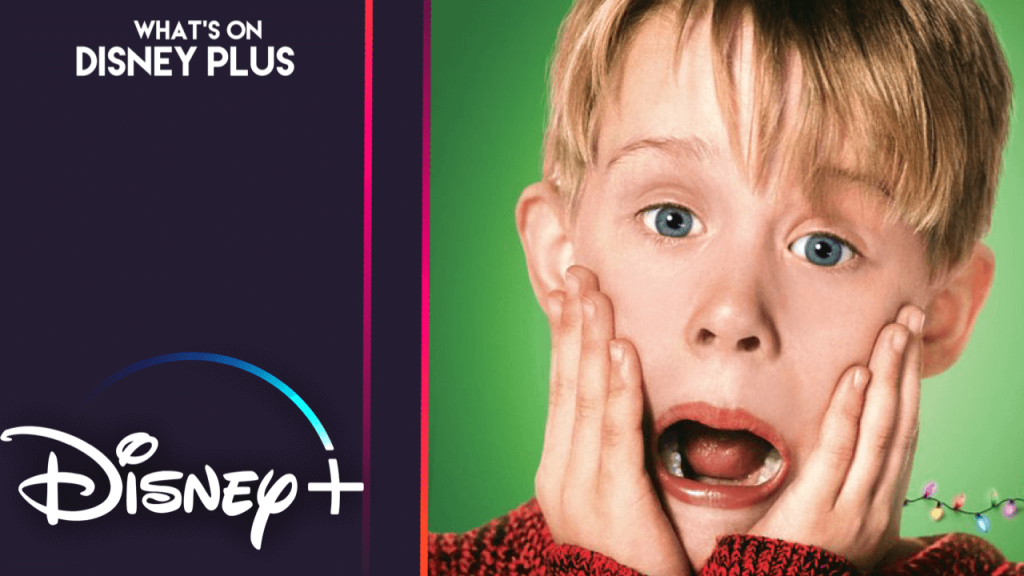 With American Thanksgiving right around the corner, we wanted to highlight some of our favorite titles available to stream to get you in the holiday mood showing thankfulness and gratitude. The first title is Home Alone. This 1990s classic shows that sometimes, thinking your family has deserted and abandoned you can make you even more […] 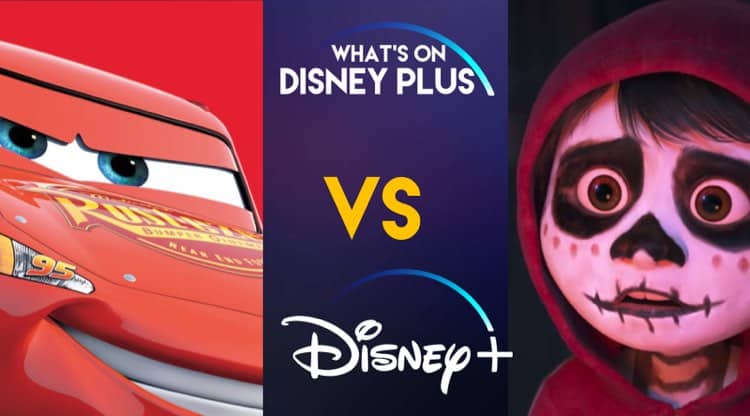 Welcome back to another Disney+ battle. In this article, we will be comparing and contrasting two popular Pixar films, “Cars” and “Coco.” Both have their fans, but we are going to evaluate each of them and pick a winner. So, let’s get down to business. 1. PROTAGONIST The main character of “Cars” is Lightning McQueen, […]

“Remember me, though I have to say goodbye.” With those words, Disney and Pixar launched one of the most popular films in the Pixar canon and paid tribute to the Mexican culture in the film “Coco.” The filmmakers studied the culture surrounding the holiday of Dia de los Muertos, also known as the Day of […] 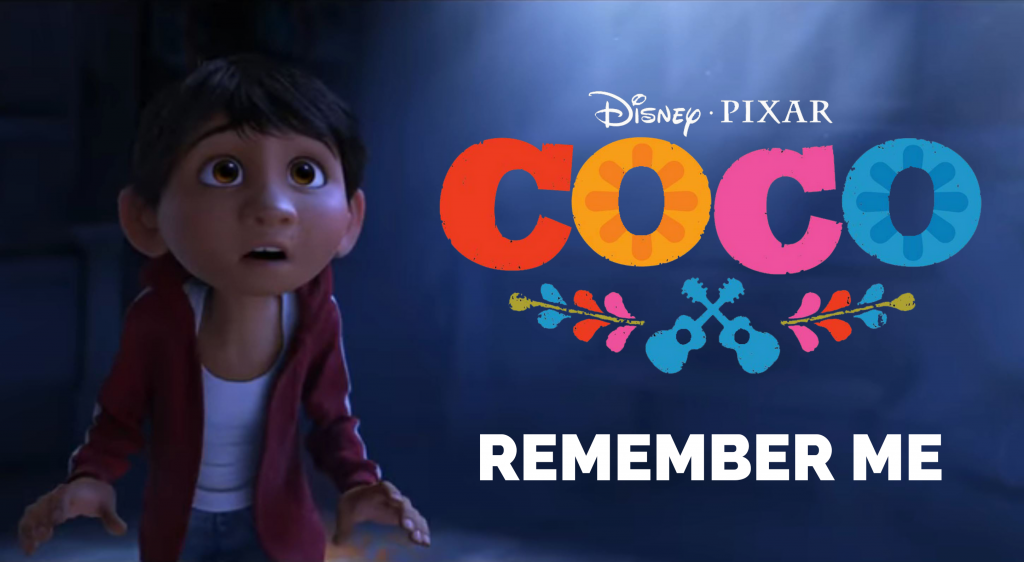 Disney has released a sneak peek video from the upcoming “Disney Family Singalong: Volume 2”, which is coming to ABC on Sunday May 10th at 7|6c. It will be coming to Disney+ on Tuesday May 12th. In this preview video, Miguel sings “Remember Me” from Disney Pixar’s Coco Check out the preview below: Are you […] 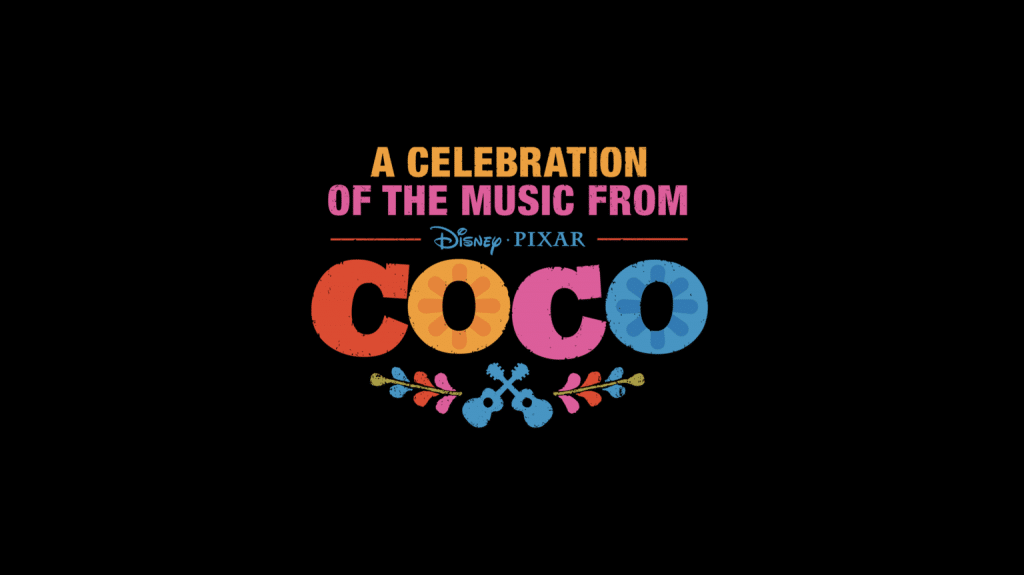 Some of the most well known Latin performers gathered in Los Angeles to bring the music of “Coco” to life at the famous Hollywood Bowl. This 45 minute concert allows fans to hear live performance of one of the best received Pixar movies while paying tribute to the Mexican culture. I love concerts like this […] 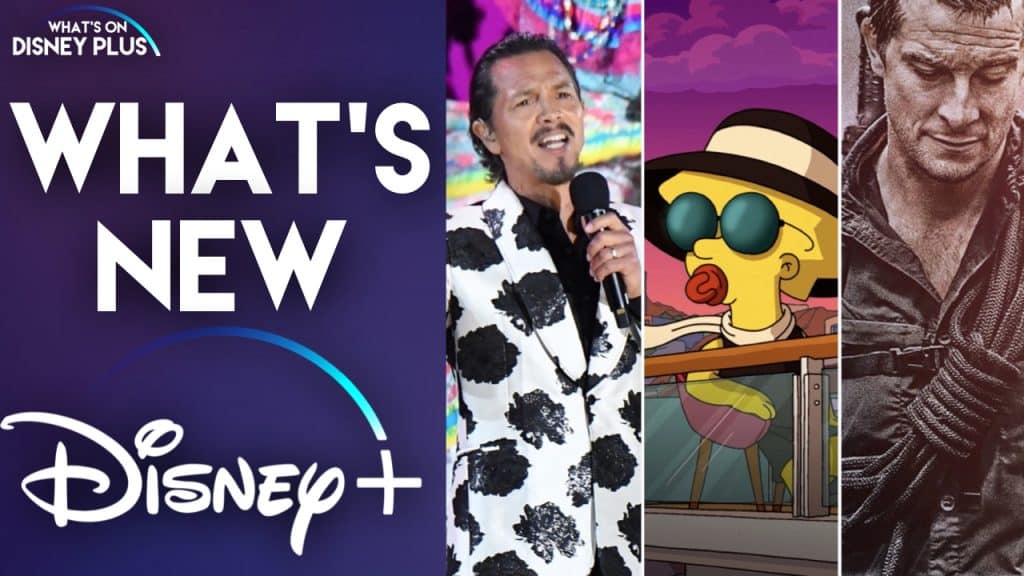 It’s a Good Friday! With lots of new Disney+ Originals including a Celebration of the Music from Coco and a Simpson’s short called Maggie’s Playdate.  There is also a new episode of Star Wars: The Clone Wars, Shop Class and Be Our Chef, in addition to some new library content.  With Canada getting a few […] 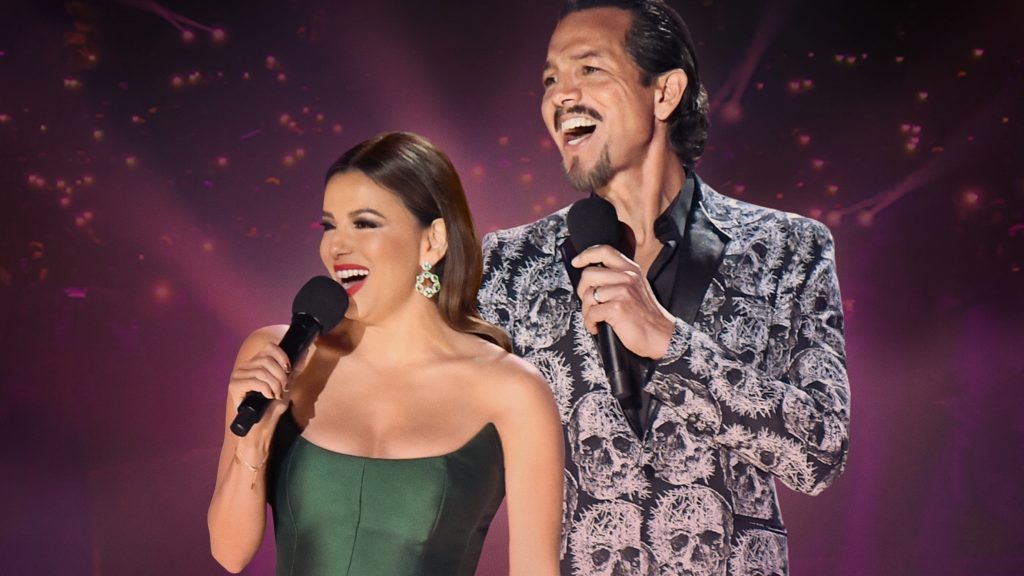 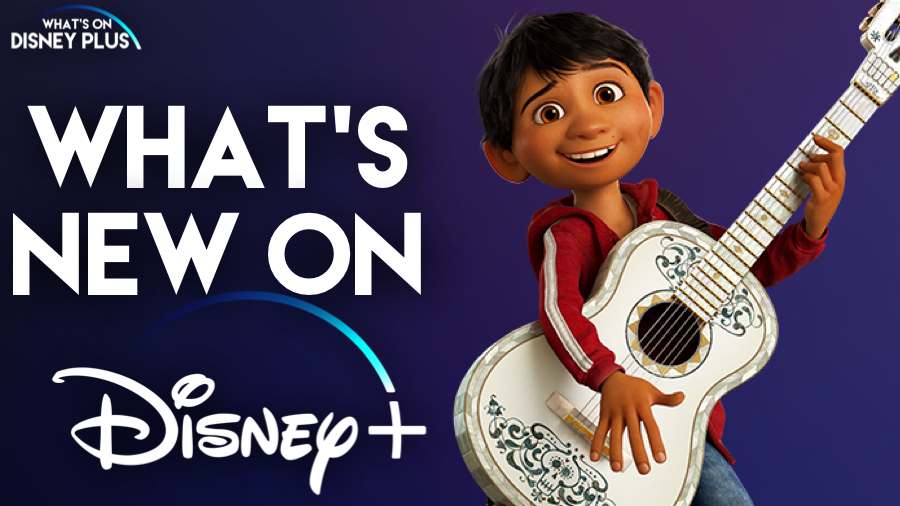 It’s Friday and that means its time for some new additions to Disney+.  With today seeing Pixar’s Coco added to Disney+ in the US and Canada, making it one of the first big additions to the Disney+ back catalog since the streaming platform launched. Coco has been available on Netflix for the past 18 months, […]