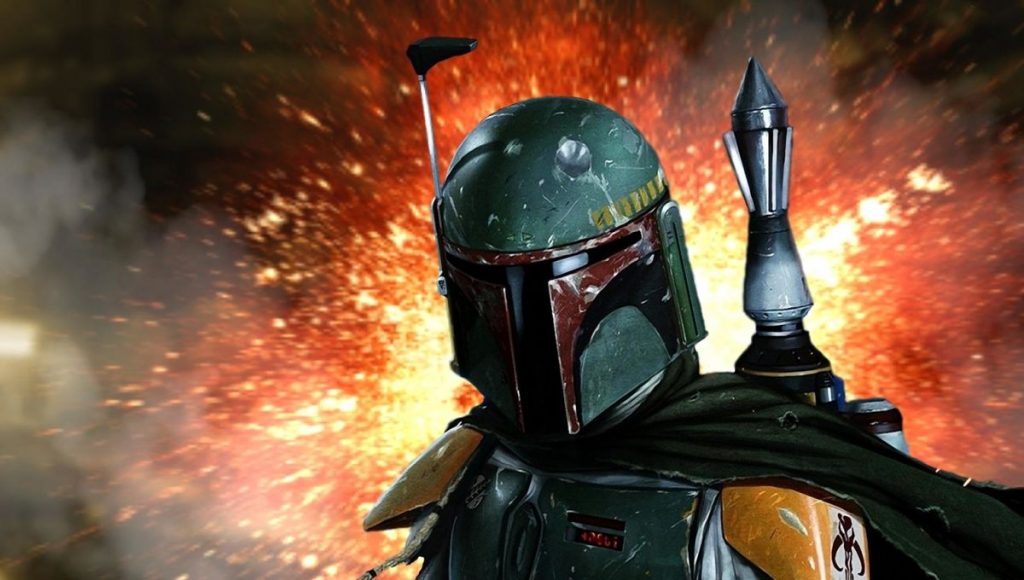 There have been many rumours over the past year about potential upcoming Star Wars series for Disney+ and according to We Got This Covered, Disney are working on a series based on the bounty hunter Boba Fett. No details have officially been revealed but there have been rumors of a Boba Fett Movie for years, […]