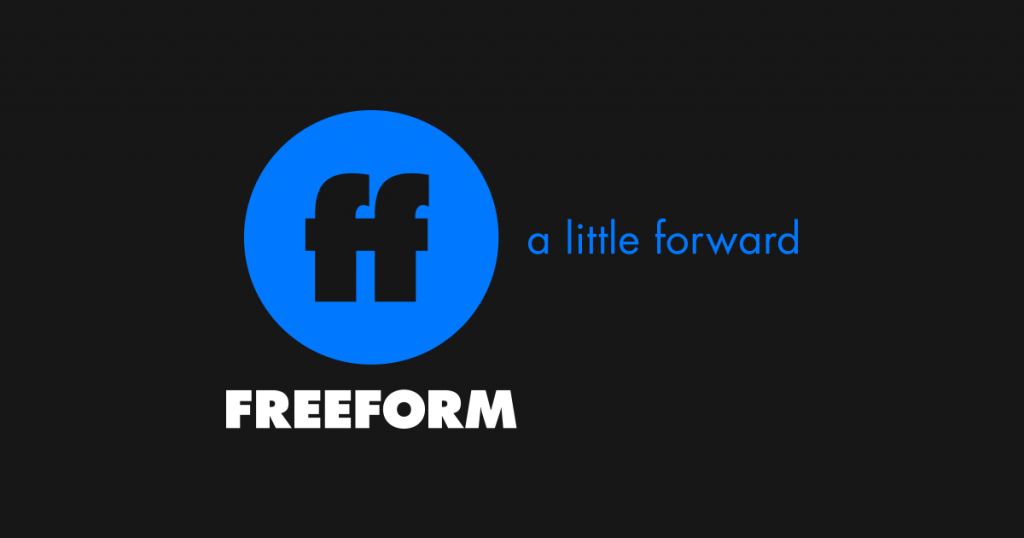 Disney have announced that Freedom have began production on its highly anticipated upcoming comedy series “Unrelated”, which had previously been known as “Besties”, with actor and director Michael McDonald (“MADtv,” “Brooklyn Nine Nine”) set to direct the first episode. Created by Ranada Shepard, Casey Johnson and David Windsor and executive produced by Kenya Barris, the […]