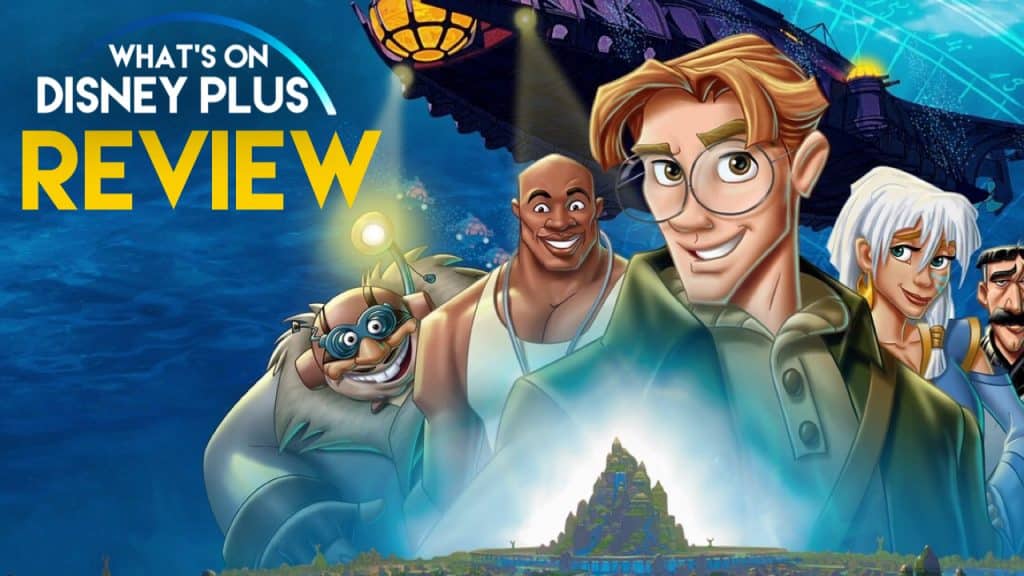 In this What’s On Disney Plus Podcast episode, Roger and James share their thoughts on the classic Disney animated movie, Atlantis: The Lost Empire.  Patreon’s gain early access to these episodes. If you enjoy our podcast, please consider supporting it via our Patreon from as little as $1 a month and get access to exclusive […] 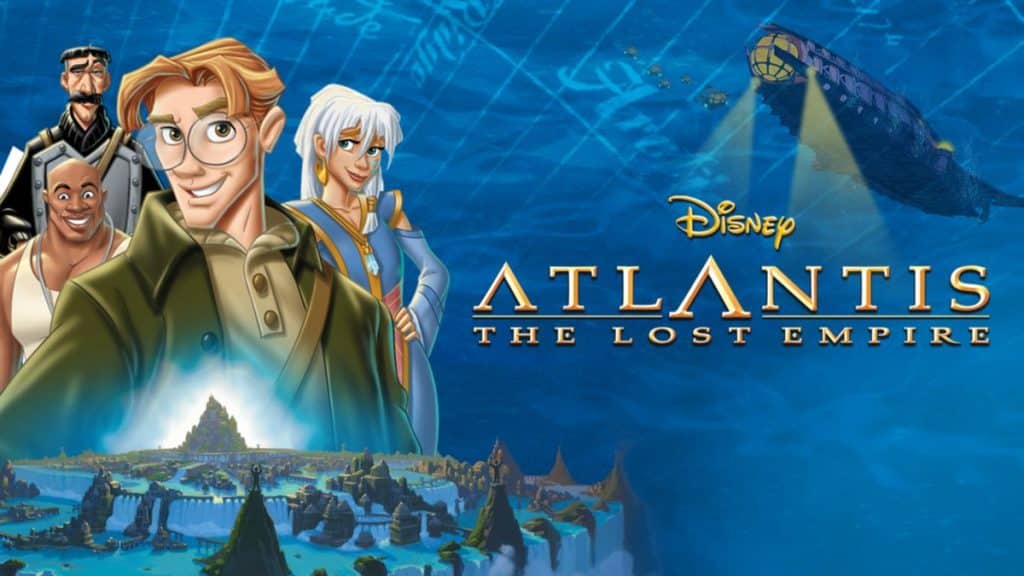 Following the huge success of Disney’s live action remakes of their animated classics such as “The Lion King”, “Aladdin” and with more on the way including “Robin Hood”, “Mulan” and “Peter Pan”, it’s not surprising to hear Disney is now turning its attention to “Atlantis: The Lost Empire”. According to The Illuminerdi, the movie is […]