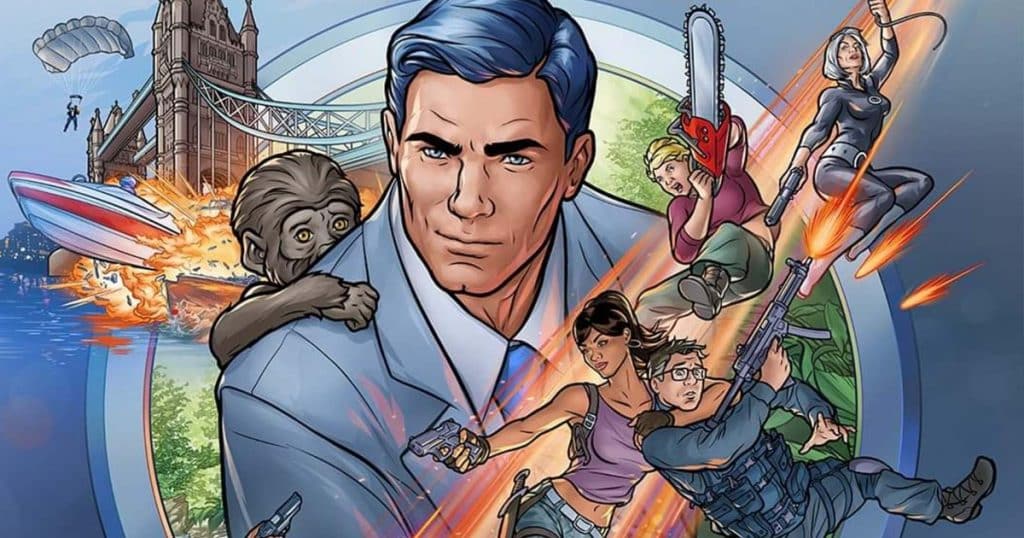 Disney’s FX has released a new trailer for the 13th season of “Archer”, which is coming to FXX on the 24th August 2022, with new episodes then being released the next day on Hulu. In season 13 of FX’s comedy Archer, The Agency have been acquired by the spy conglomerate known as IIA (International Intelligence […]

Disney has announced that FX’s “Archer”, the Emmy Award-winning animated comedy, will return for its 13th season on Wednesday, August 24th at 10 p.m. ET/PT on FXX, with episodes available to stream the next day on Hulu. The latest season of Archer will be followed on Thursday, August 25 with the series premiere of the […]