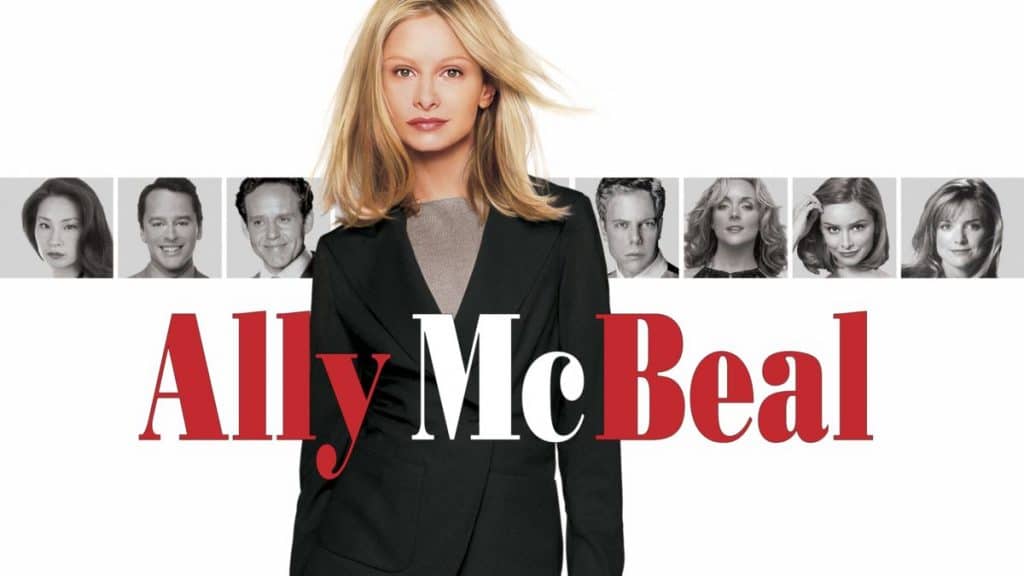 20th Television is reportedly, currently in the early development of a new modern version of the classic legal comedy-drama, “Ally McBeal” for ABC. Deadline is reporting that the new series is going to be written and executive produced by Karin Gist, who has recently worked on the upcoming Hulu/Star Original “Mike”. The original series is […]