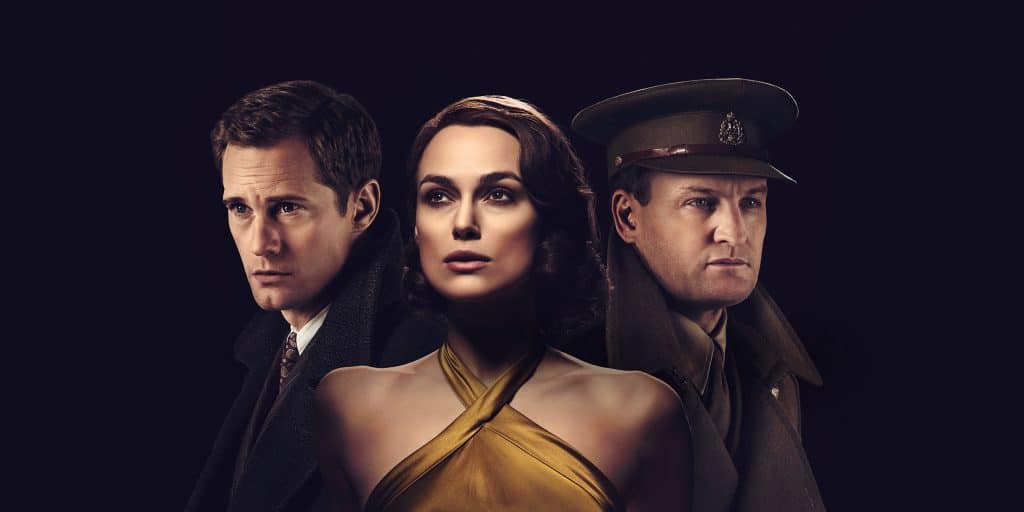 Disney has announced that the Searchlight Pictures film “The Aftermath” will be coming to Disney+ in the United Kingdom and Ireland on Friday 26th March. In postwar Germany in 1946, Rachael Morgan (Keira Knightley) arrives in the ruins of Hamburg to be reunited with her husband Lewis (Jason Clarke), a British colonel who’s rebuilding the […]