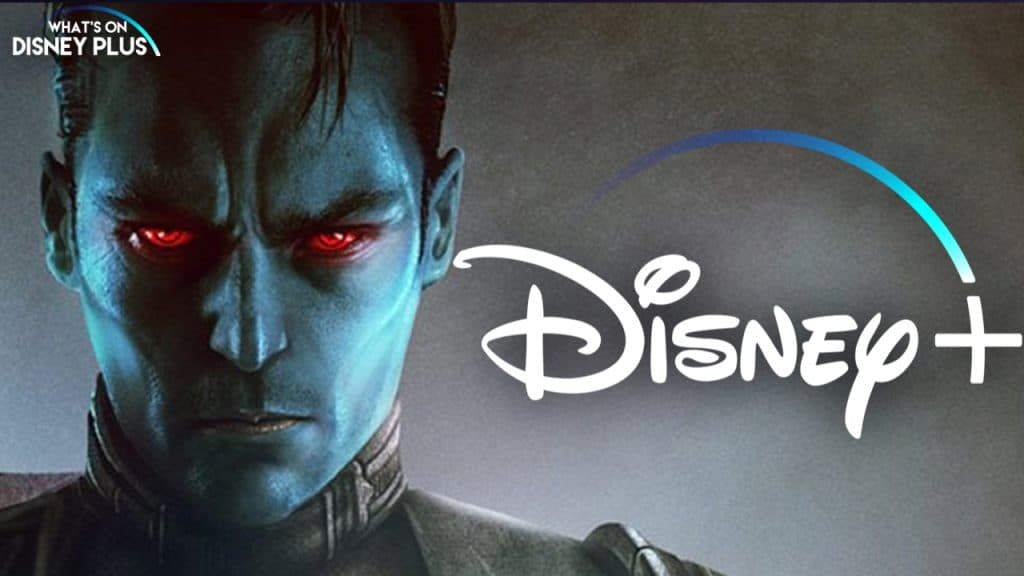 According to Daniel Richtman, Disney is looking to bring Grand Admiral Thrawn to our screens for future live action projects, either as part of his own Disney+ series or as part of another Disney+ project, as there are many reports of characters from “Star Wars: Rebels” such as Sabine being part of “The Mandalorian” or it’s possible spinoff series.  Casting is apparently underway to find an actor for the role.

The character originally made his debut in Timothy Zahn’s 1991 novel Heir to the Empire, but when Disney purchased Lucasfilm, they made these books part of the “Star Wars Legends” line, which means they aren’t “canon”, so with regards to the movies and shows, it’s like they never happened. 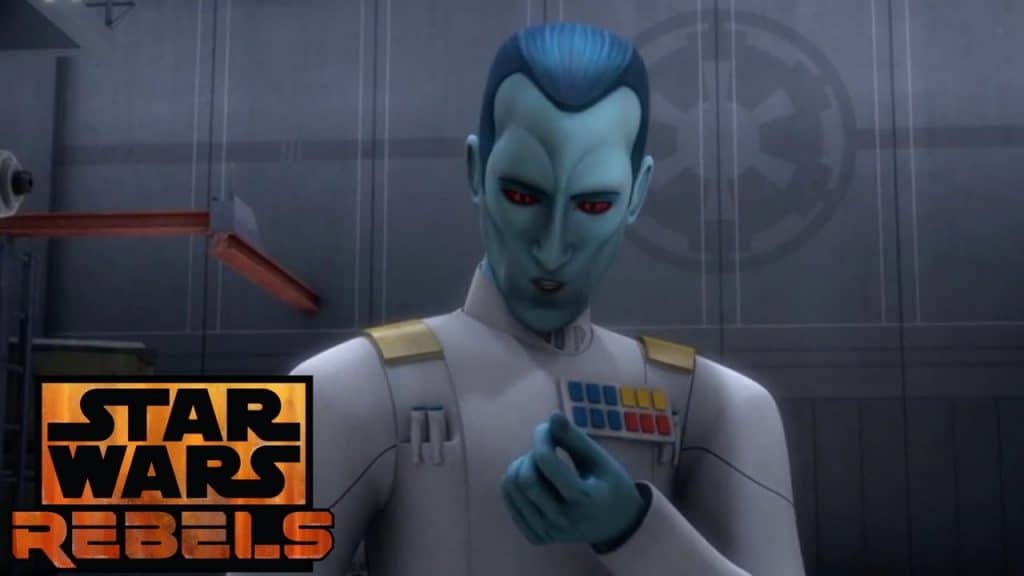 Grand Admiral Thrawn or “Mitth’raw’nuruodo” was brought into “canon”, when he became the lead villain in the third season of the “Star Wars Rebels” animated series, which has recently seen a resurgence of interest from Disney+ viewers since “The Clone Wars” finished.   Thrawn’s adventures have also been part of a new book series, which includes multiple sequels including Alliances, Treason and the upcoming novel, Ascendancy: Chaos Rising, is being released early in September.

These books explore his life before joining the Empire, but also his rise through the ranks and his issues with other major characters such as Darth Vader and Moff Tarkin.   He is a very interesting character and having read all of the recent Thrawn novels, I would love to see this a reality.  As while in the animated series, he seemed just like another villain within the Empire, the books explored why there is more to him than meets the eye.

Nothing yet has been officially announced by Disney or Lucasfilm.

Would you like to see a Thrawn live action series?

Roger has been a Disney fan since he was a kid and this interest has grown over the years. He has visited Disney Parks around the globe and has a vast collection of Disney movies and collectibles. He is the owner of What's On Disney Plus & DisKingdom. Email: Roger@WhatsOnDisneyPlus.com Twitter: Twitter.com/RogPalmerUK Facebook: Facebook.com/rogpalmeruk
View all posts
Tags: star wars, thrawn