Star Wars: The Mandalorian Portrait Unveiled At A London Gallery 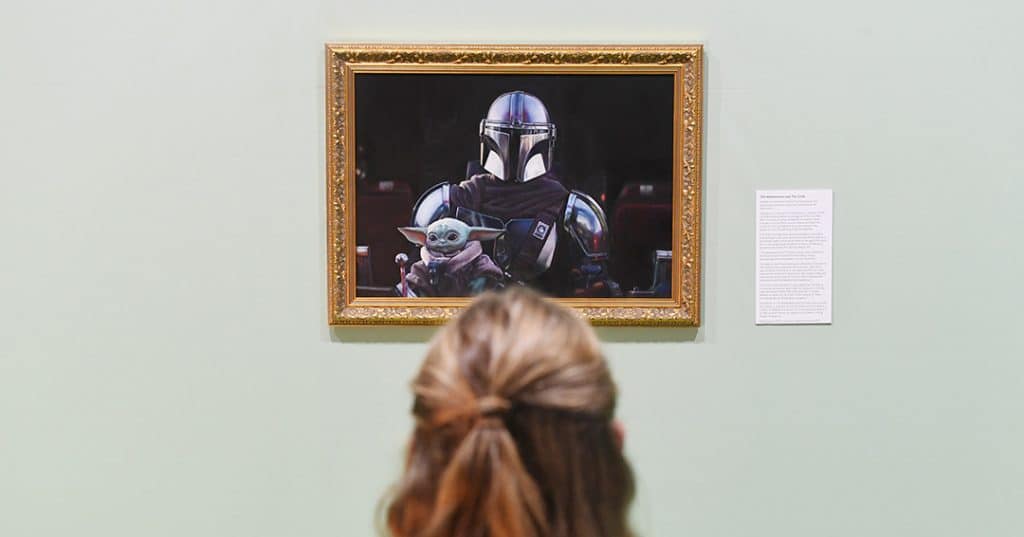 Star Wars: The Mandalorian Portrait Unveiled At A London Gallery

To promote the release of the second season of Star Wars: The Mandalorian on Disney+ on Friday, October 30th, Disney, a new portrait of Baby Yoda and the Mandalorian has been unveiled at a display at the Unit in London.  This promotion was done with the National Portrait Gallery.

The 3-feet-by-2-feet oil portrait will hang alongside some of the National Portrait Gallery’s own collection of portraits of familiar faces from the “Star Wars” galaxy, including Sir Alec Guinness, Thandie Newton, Felicity Jones, Ben Morris, Riz Ahmed and Gareth Edwards. The display will also include original concept art from “The Mandalorian,” created by artists Doug Chiang, John Park and Christian Alzman. 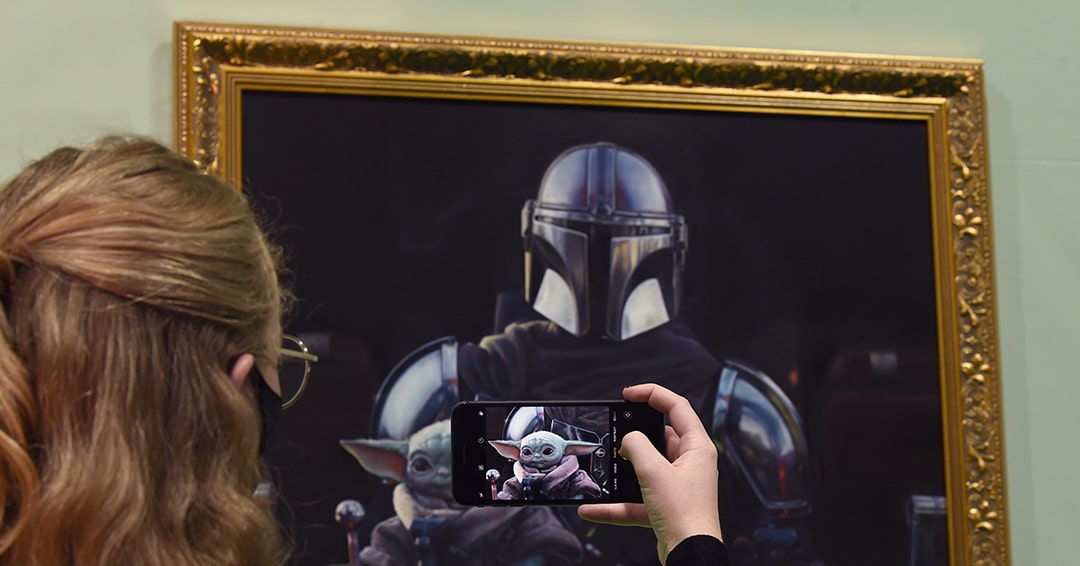 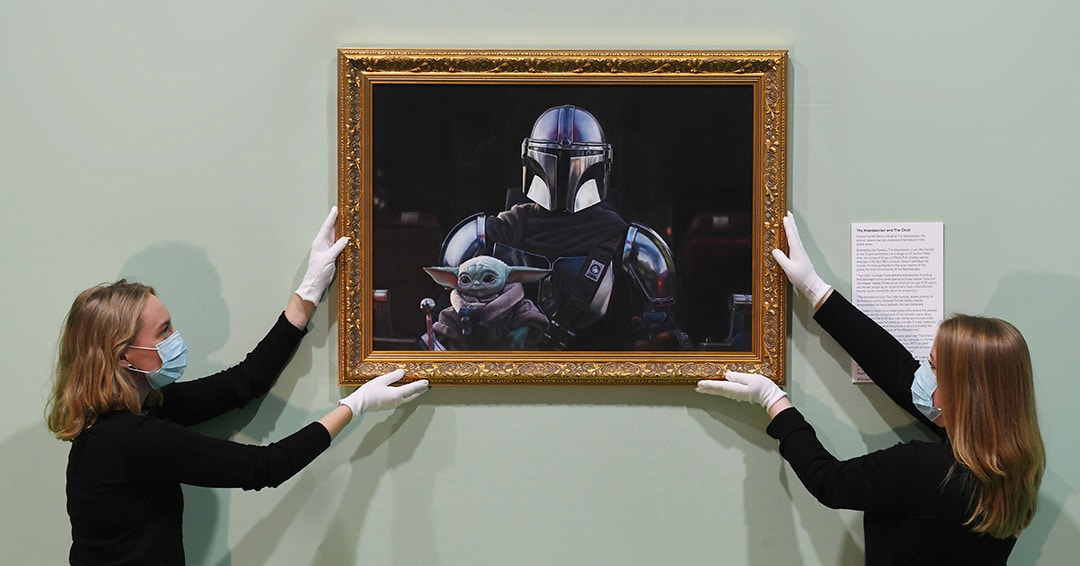 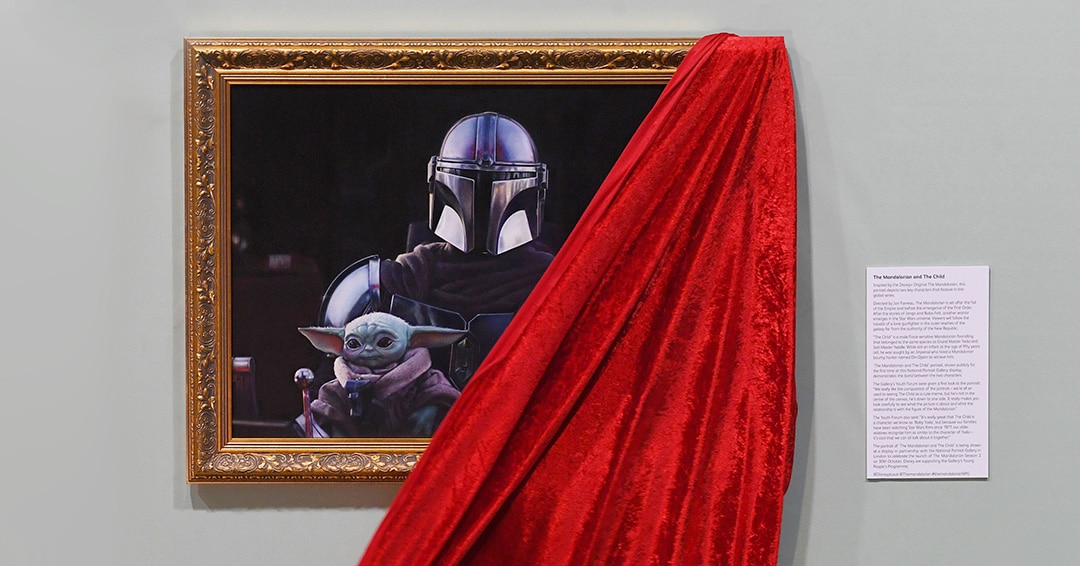 The portrait will be available to view by members of the public as part of a free-ticketed event from Friday 30th October until Saturday 31st October at The Unit in the West End.

The first episode of the second season of Star Wars: The Mandalorian arrives on Friday, October 30th.