Disney has officially announced that Deborah Chow, will be working on the series as a director.  She has already directed two episodes of the upcoming Star Wars: The Mandalorian Disney+ series, along with episodes of American Gods, Better Call Saul, Lost in Space and Jessica Jones. 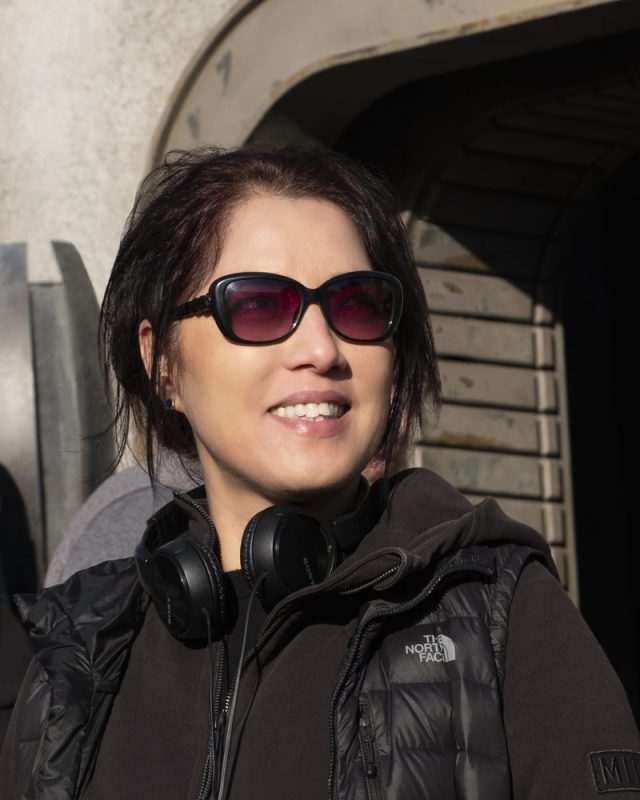 Lucasfilm President Kathleen Kennedy stated, “We really wanted to select a director who is able to explore both the quiet determination and rich mystique of Obi-Wan in a way that folds seamlessly into the Star Wars saga. Based on her phenomenal work developing our characters in The Mandalorian, I’m absolutely confident Deborah is the right director to tell this story.”

The series will be written by Hossein Amini (The Alienist, Drive). Chow, Amini, and McGregor will serve as Executive Producers alongside Kathleen Kennedy, Tracey Seaward (The Queen) and John Swartz (Rogue One: A Star Wars Story). Jason McGatlin, Lucasfilm’s Executive Vice President Production, will serve as co-producer. 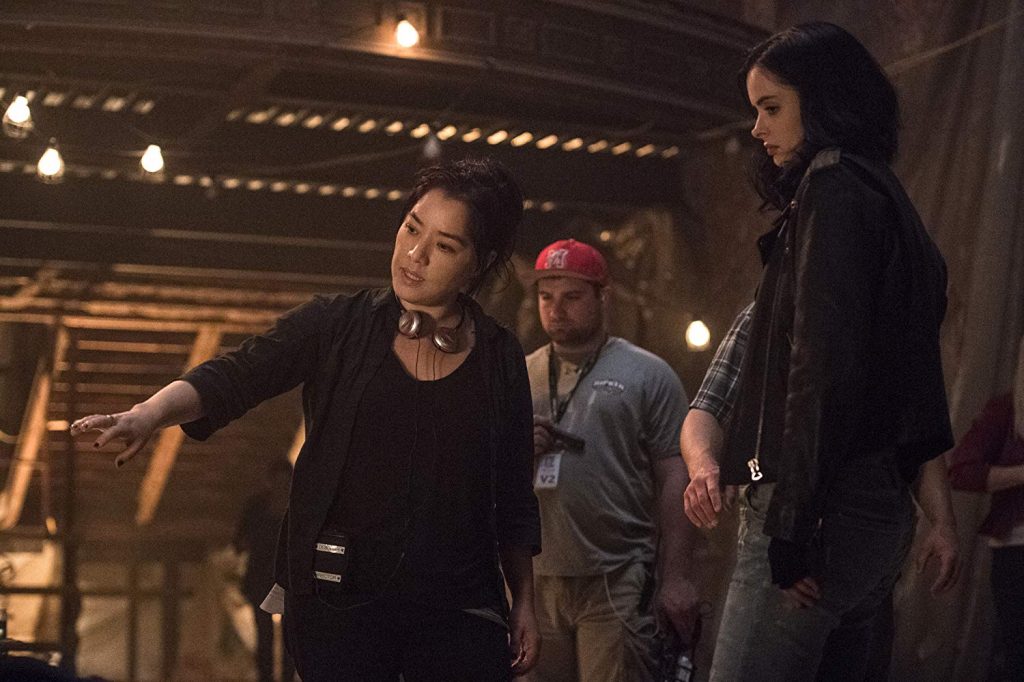 No release date has yet been announced for the Obi-Wan Kenobi series nor any plot details, other than the series takes place 8 years after the events of “Revenge Of The Sith”.

Are you excited for the new Obi-Wan series?