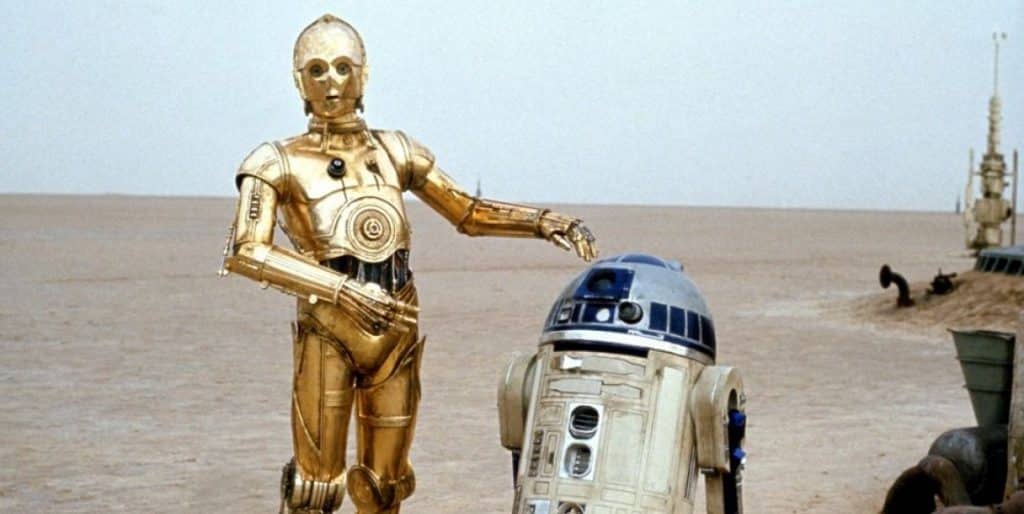 At the Disney Investor Day, it was announced by the president of Lucasfilm, Kathleen Kennedy, that there will be a new animated series coming to Disney+ called “A Droid Story”.

As Lucasfilm continues to develop new stories, the intersection of animation and visual effects offers new opportunities to explore. Lucasfilm Animation will be teaming up with Lucasfilm’s visual effects team, Industrial Light & Magic, to develop a special Star Wars adventure for Disney+, A Droid Story.

This epic journey will introduce us to a new hero, guided by legendary duo R2-D2 and C-3PO.

Are you excited to see “A Droid Story” on Disney+?

Roger has been a Disney fan since he was a kid and this interest has grown over the years. He has visited Disney Parks around the globe and has a vast collection of Disney movies and collectibles. He is the owner of What's On Disney Plus & DisKingdom. Email: Roger@WhatsOnDisneyPlus.com Twitter: Twitter.com/RogPalmerUK Facebook: Facebook.com/rogpalmeruk
View all posts
Tags: a droid story, star wars