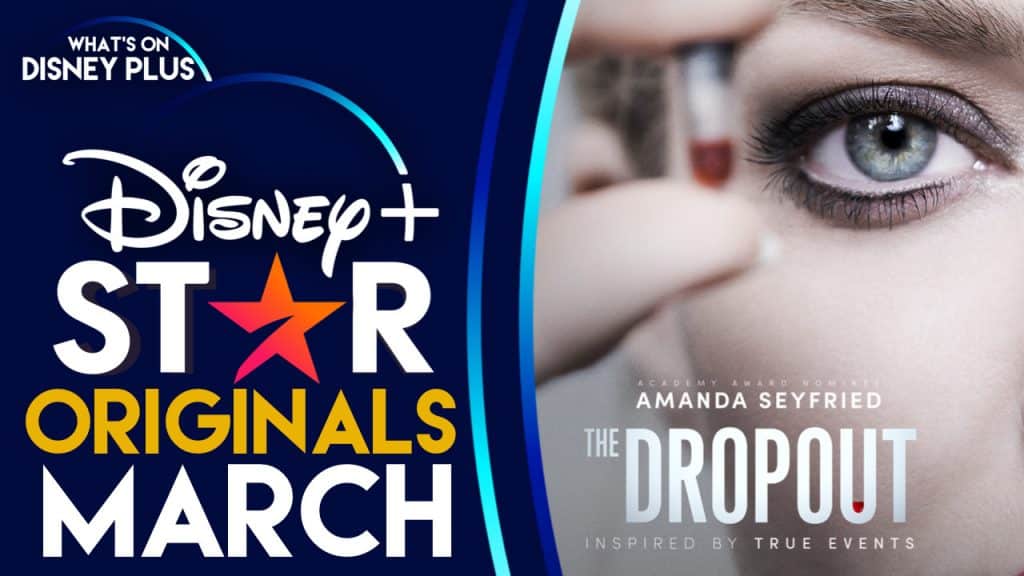 There are lots of great new Star Originals coming to Disney+ in March including new episodes of “Pam & Tommy”, “Queens”, “The Wonder Years” and a brand new film, “Fresh”.

Here’s a look at some of the “Star Originals” coming in March:

New episodes are going to be released on Disney+ internationally every Wednesday throughout March. In the US, this series will be available on Hulu on the same days.

How I Met Your Father (Canada/Australia/New Zealand)

New episodes are being released on Wednesdays from March 9th.

New episodes are being released every Wednesday throughout March

New episodes are being released on Disney+ every Wednesday in March

New episodes are being released every Wednesday throughout March.

“Single Drunk Female” is coming to Disney+ every Wednesday throughout March.

New episodes are being released every Friday.

Disney also gets some other shows, which will are exclusive to Disney+ including:

A new episode will be released on Disney+ every Thursday throughout March.

The Walking Dead – Season 11B (UK/Ireland)

New episodes will be released every Monday throughout March. 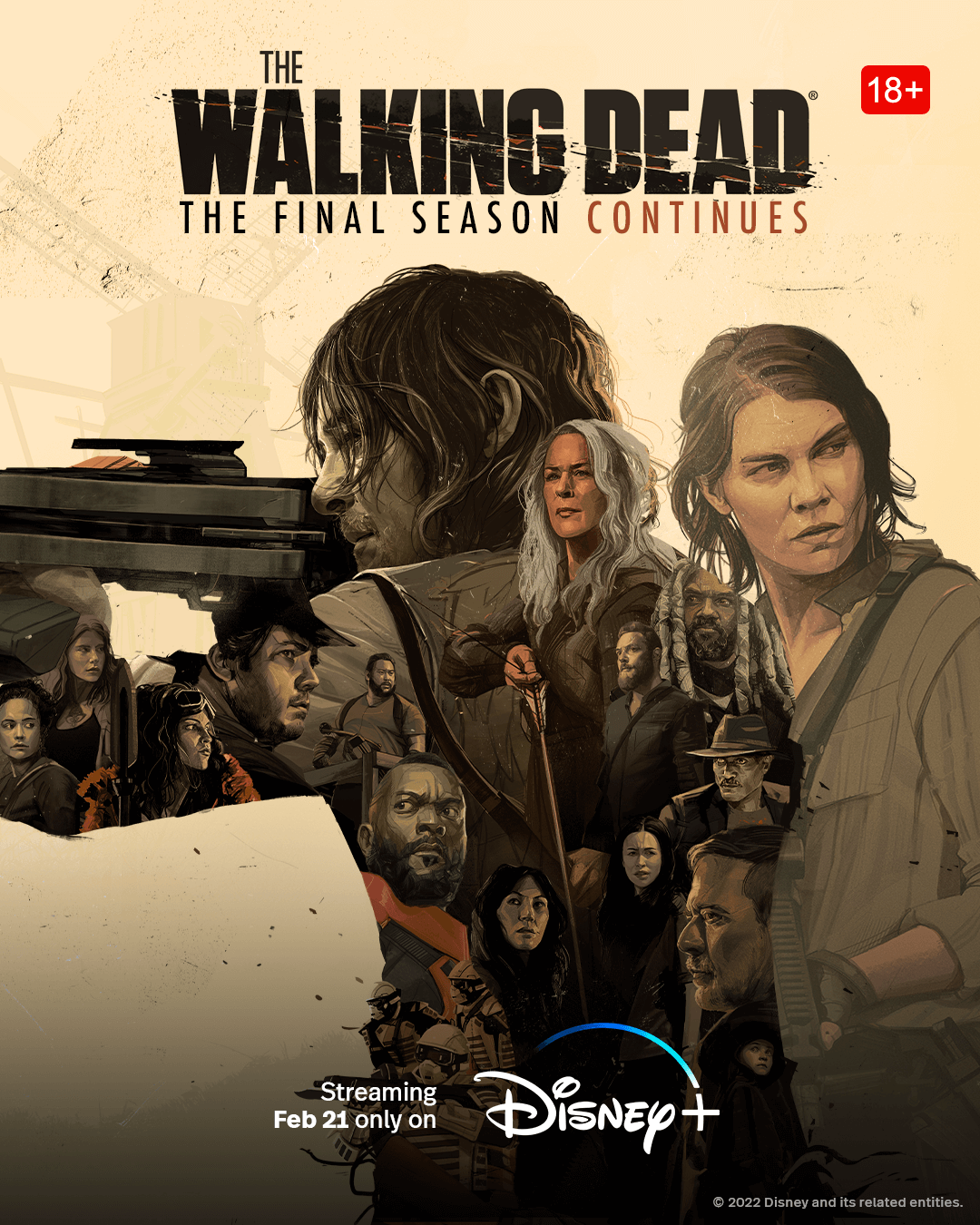 New episodes are being released every Wednesday.

What new Star Original are you looking forward to watching on Disney+ in March? 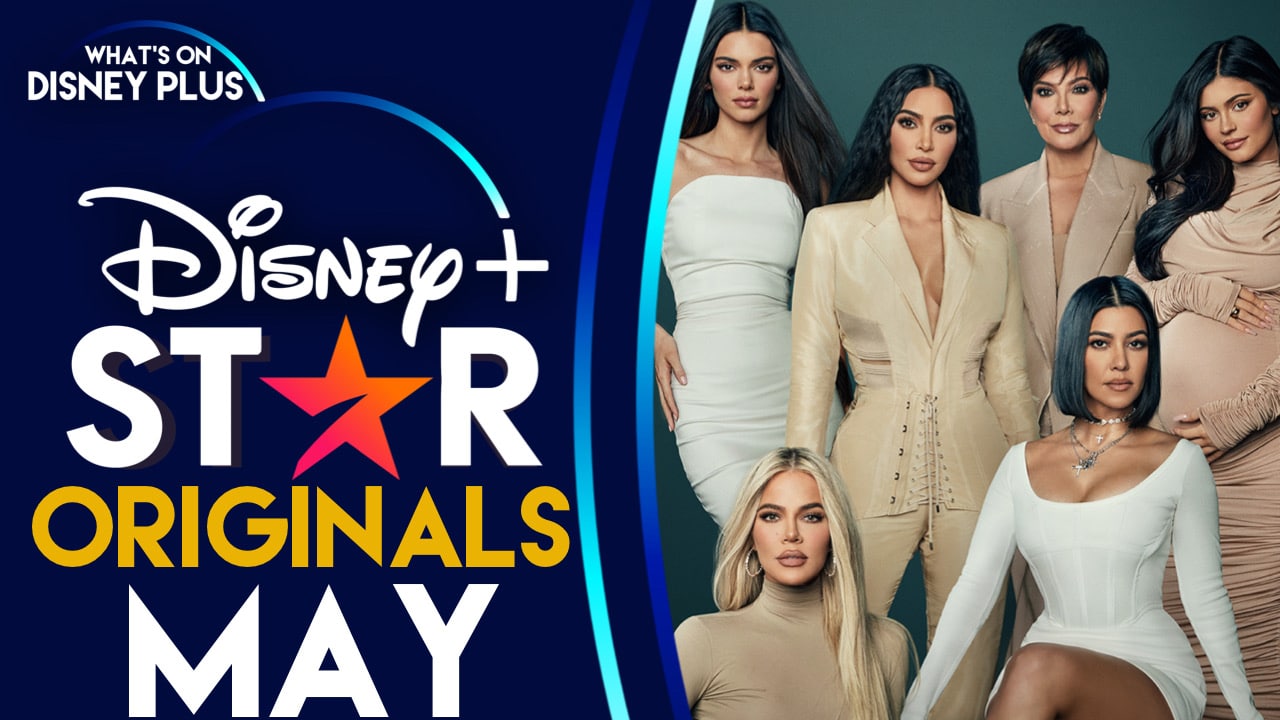 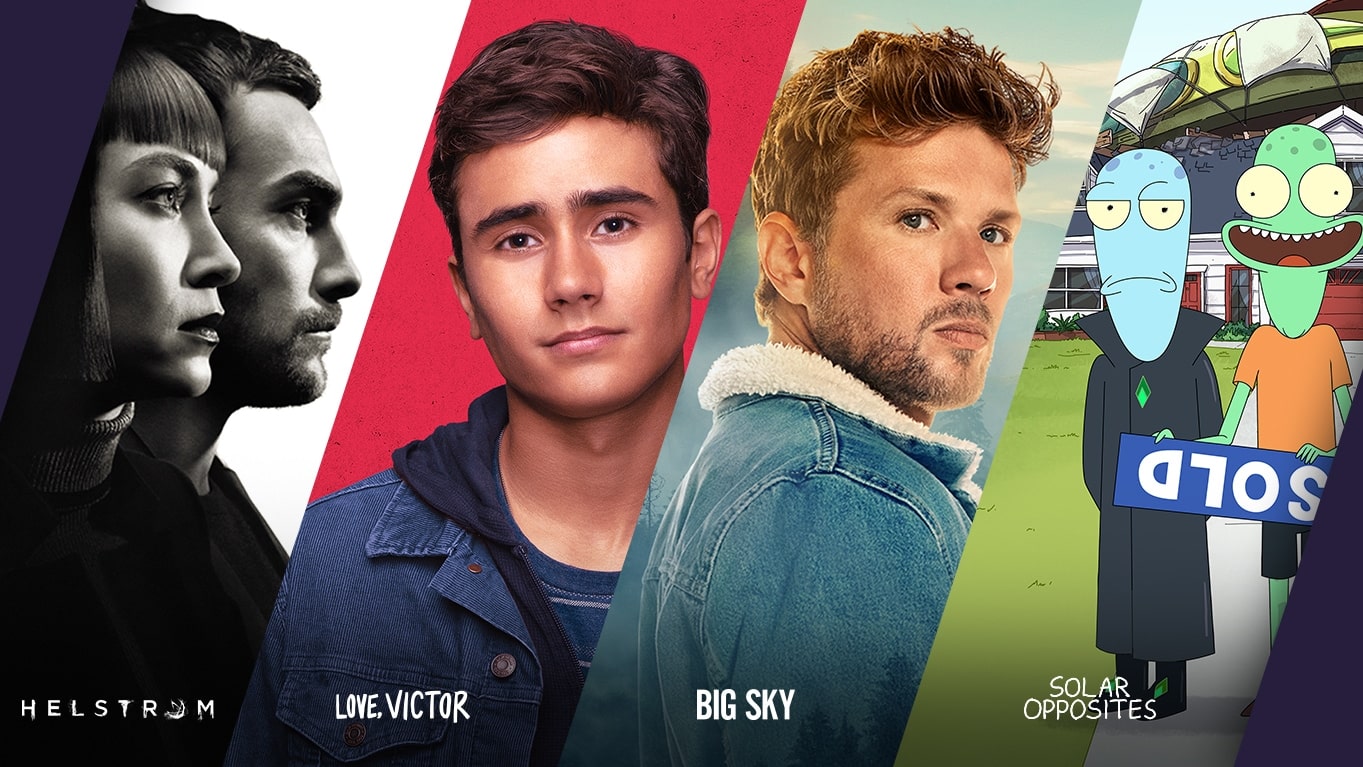 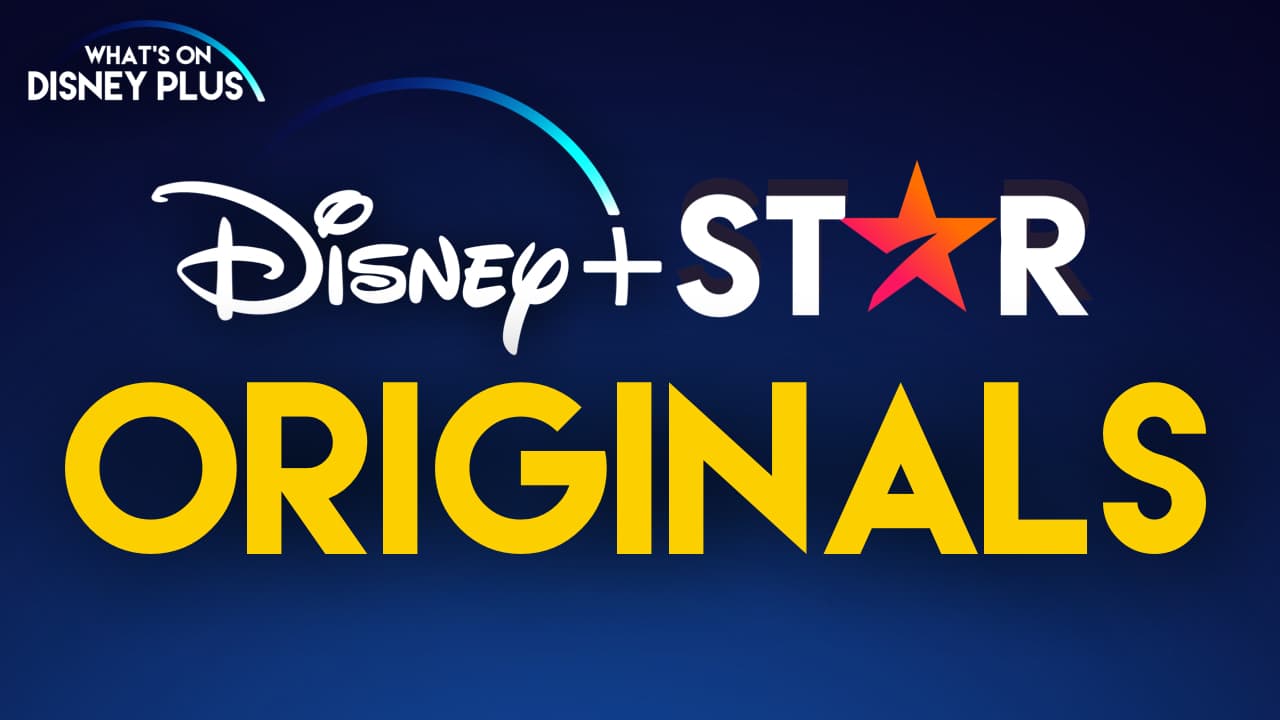