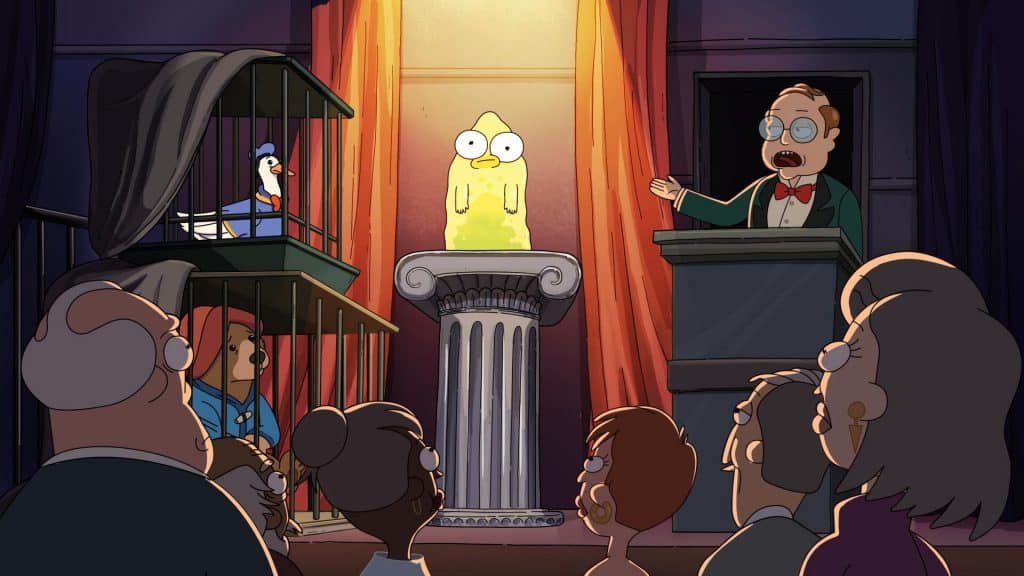 The fourth episode of the first season of the adult animated series “Solar Opposites” arrives on Disney+ this Friday and once again, I’m very impressed with how funny this series is.

There are three plots going on within this episode, up first Korvo and Terry are struggling to keep their stresses under control, especially Korvo, who gets so stressed out living on earth, he creates a red goobler, a small little monster who is obsessed with killing its host.   The two come up with many different ways to try to kill the little red goobler, who is extremely vicious and also very very angry.

Meanwhile, the younger aliens, Jesse and Yumyulack are struggling to become popular at school and when their bodies start to change due, they grow small flowers out of their heads, which causes them lots of issues.  Resulting in one heck of a party that turns into a full-blown violent horror scene that required Korvo and Terry to come to the rescue.

And then there is the small Pupa, who is kidnapped and sold off at an auction, resulting in much more violence.   Pupa is quickly becoming the “Maggie Simpson” of the show, quietly delivering some silent comedy in the background, though it can also be a little shocking what this little thing can do. 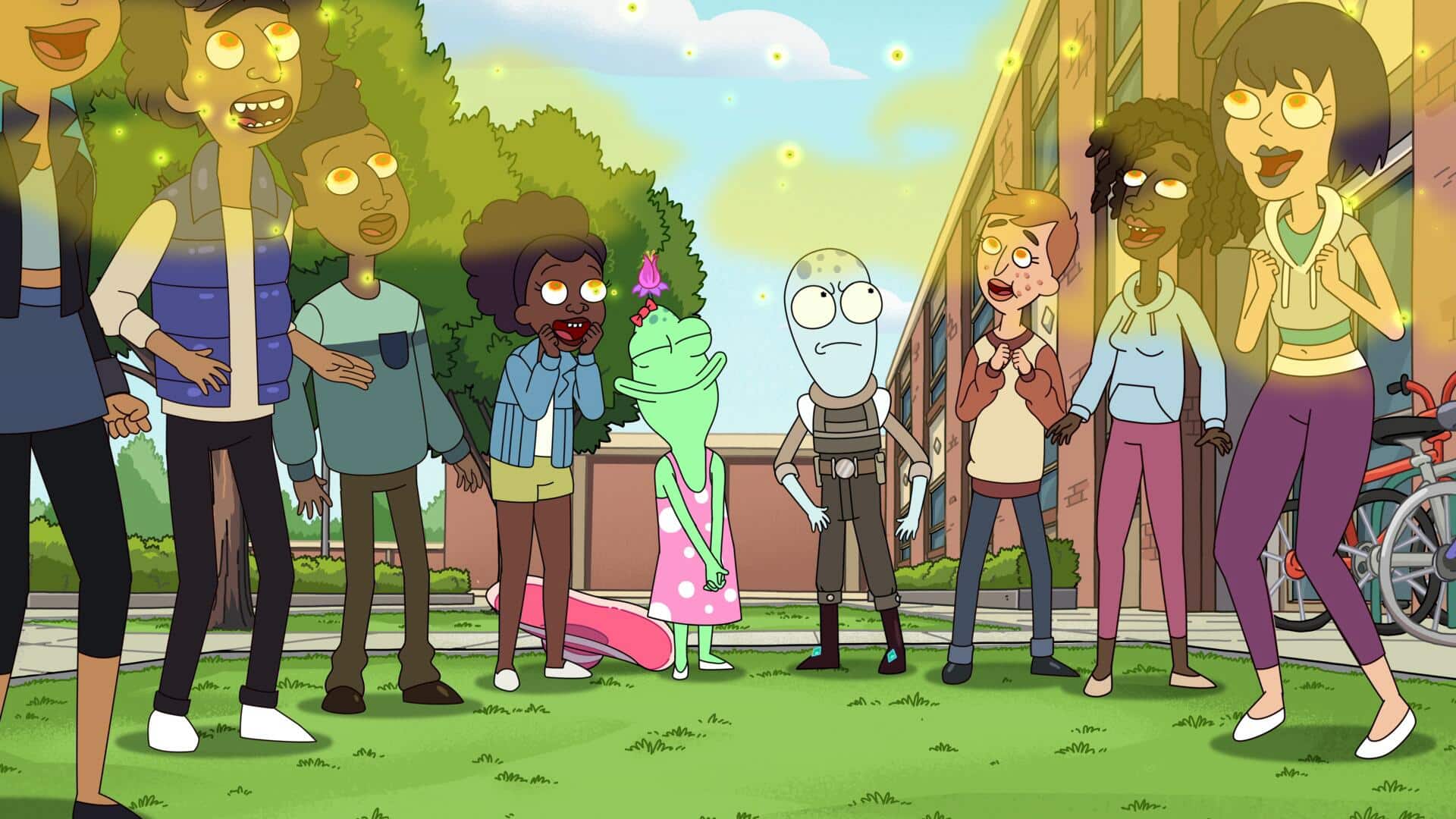 There are many moments throughout this episode that other animated adult shows couldn’t possibly get away with, since the characters are aliens and are fish out of water.  The writers can take the most mundane issue and turn it into something crazy, but hilarious.

“Solar Opposites” is extremely entertaining and is easily the funniest show I’m watching right now.  It’s completely inappropriate, it’s violent, it has got some seriously bad language and I can’t get enough of it.   The show doesn’t take itself seriously and is bonkers, but that’s the appeal of the show.  If you love animated shows like “South Park” or “Family Guy”, you’ll love this show.  It’s easily becoming one of my favourite “Star Originals”. 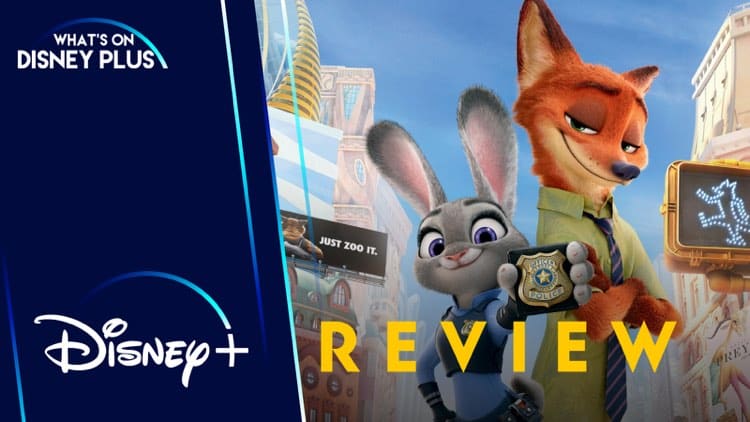