Disney’s FX is developing an adaptation of the profoundly influential novel Kindred, which is about a young Black woman and aspiring writer who has uprooted her life of familial obligation and relocated to Los Angeles, ready to claim a future that, for once, feels all her own. But, before she can get settled into her new home, she finds herself being violently pulled back and forth in time to a nineteenth-century plantation with which she and her family are surprisingly and intimately linked. An interracial romance threads through her past and present, and the clock is ticking as she struggles to confront the secrets she never knew ran through her blood, in this genre-breaking exploration of the ties that bind.

According to Deadline, Sheria Irving and Sophina Brown have joined the series as regulars. 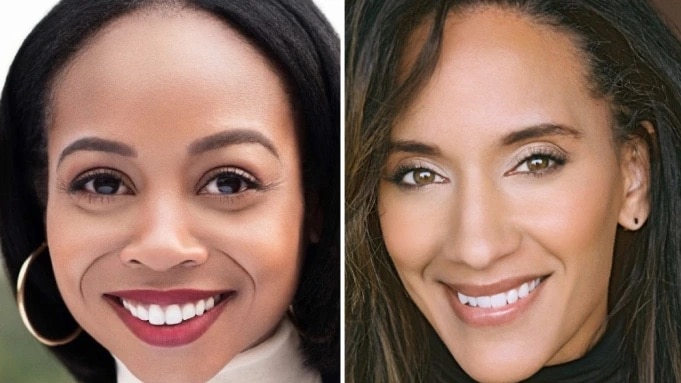 The eight-episode series will be produced by FX Productions.  So we should expect to see the series available on Hulu in the US and on Disney+ internationally. 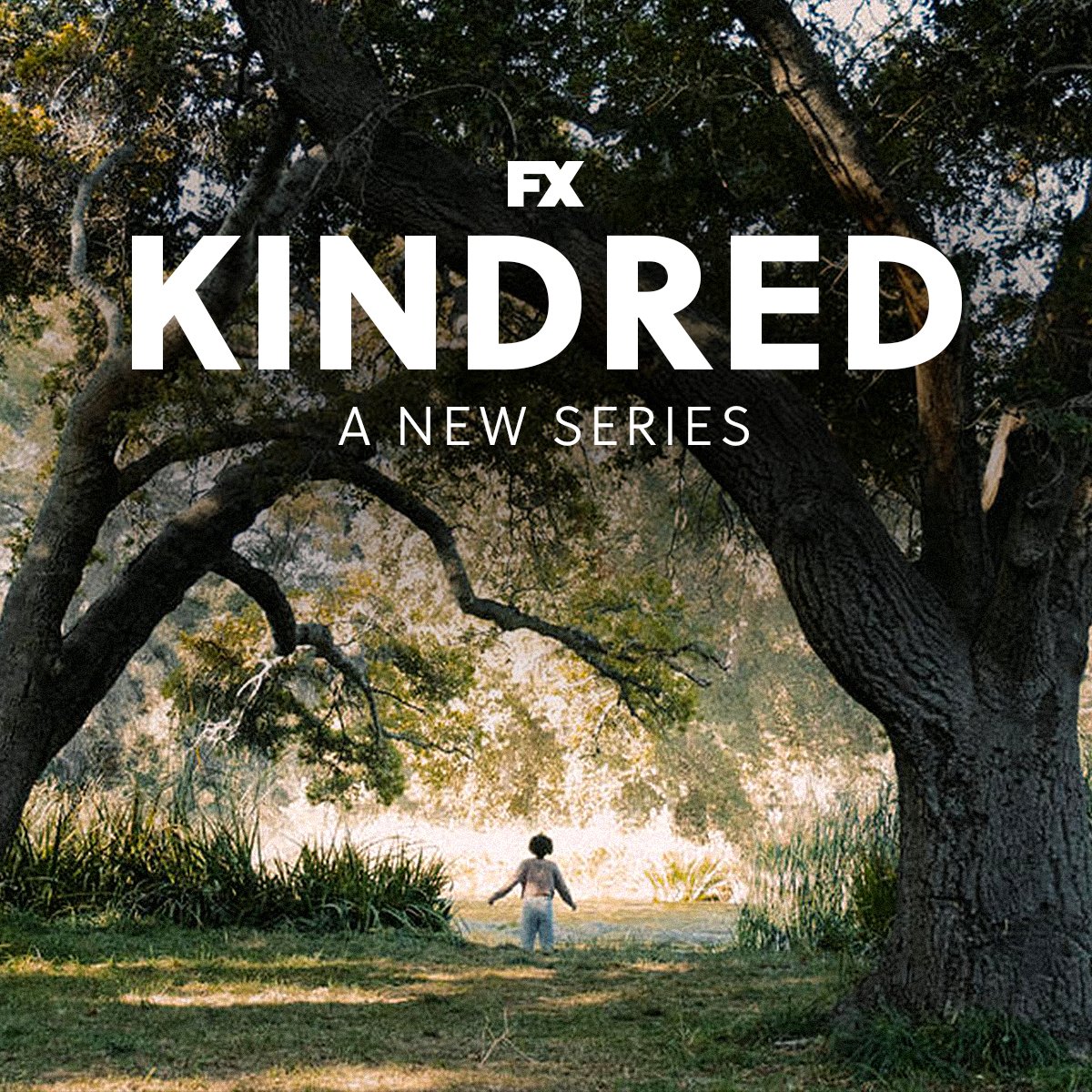 Branden Jacobs-Jenkins (Watchmen, An Octoroon) will serve as showrunner and writer on the television adaptation of this classic work and executive produce along with Courtney Lee-Mitchell (The Reluctant Fundamentalist), Darren Aronofsky (mother!, The Fountain) and Ari Handel (One Strange Rock, Noah) of Protozoa Pictures, Joe Weisberg (The Americans), Joel Fields (Fosse/Verdon, The Americans), Ernestine Walker and Merrilee Heifetz.

The pilot of “Kindred” was directed and executive produced by Janicza Bravo, director and co-writer of the critically-acclaimed feature Zola.

Are you looking forward to “Kindred”?