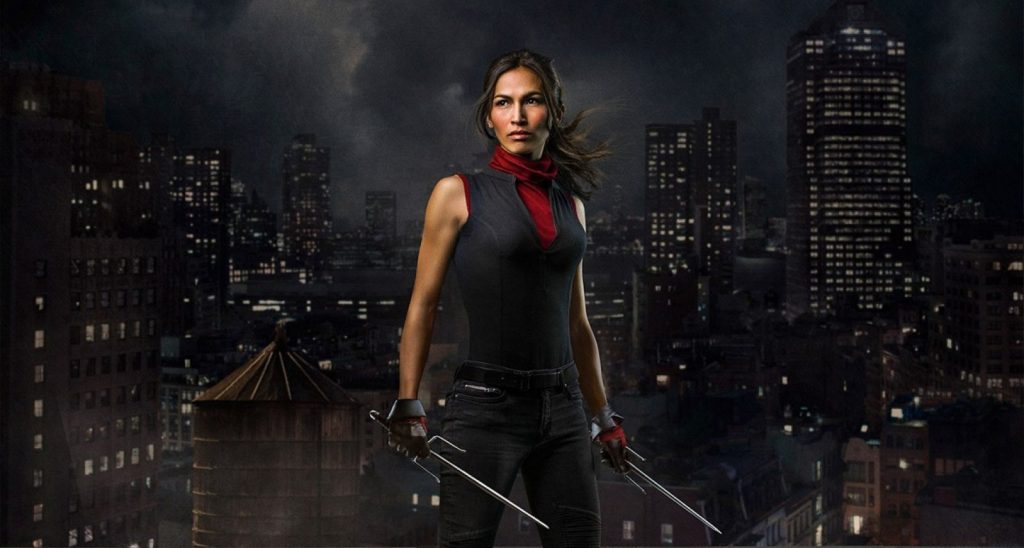 Daredevil star Elodie Yung has announced she will be starring in the upcoming science fiction fantasy series, ‘Secret Society of Second Born Royals’.

She didn’t announce what character she will be playing but she previously played Elektra in the Marvel Netflix series Daredevil and The Defenders.

‘Secret Society of Second Born Royals’ tells the story of a 15- year-old girl who is second in line to the throne currently occupied by her mother. But then she finds out that the summer school she is attending turns out to be a training camp for second born royals with superpowers.

Are you excited for ‘Secret Society of Second Born Royals’ ?

Roger has been a Disney fan since he was a kid and this interest has grown over the years. He has visited Disney Parks around the globe and has a vast collection of Disney movies and collectibles. He is the owner of What's On Disney Plus & DisKingdom. Email: Roger@WhatsOnDisneyPlus.com Twitter: Twitter.com/RogPalmerUK Facebook: Facebook.com/rogpalmeruk
View all posts
Tags: disney, secret society of second born royals