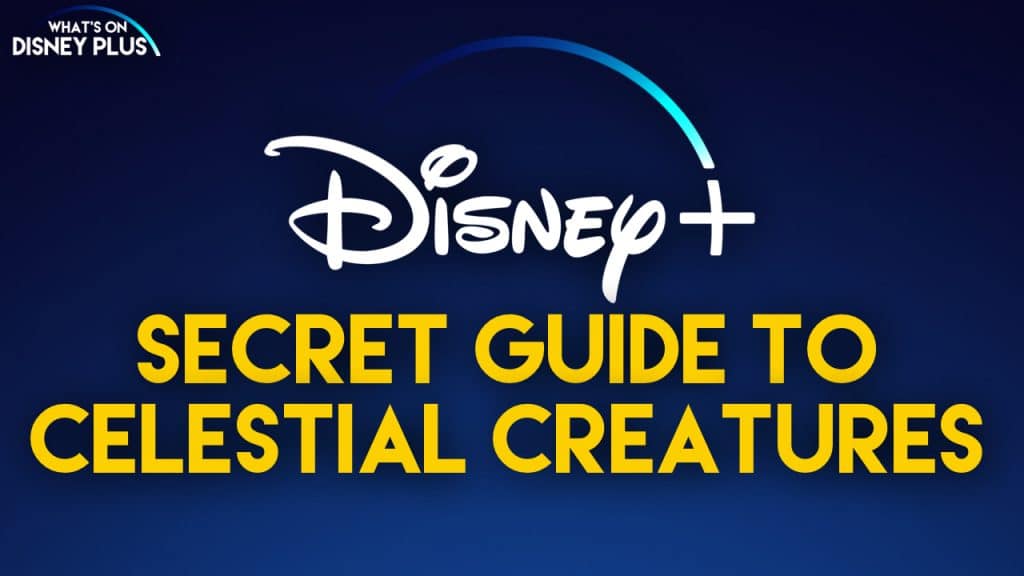 According to Deadline, Secret Guide to Celestial Creatures, centres on a Korean American family of legendary guardians who protect the supernatural community that lives among us in plain sight.

“We love genre stories that are funny, magical, and emotional — especially when they come from a very specific place that reflects a universal truth. We’re thrilled to partner with Disney+ to bring Celestial Creatures to a global audience.”

Said Park, Golamco and Ho in a joint statement, with Carolyn Cassidy, of 20th Television adding:

“We’ve had the pleasure for years of watching Randall as an anchor of our beloved series, Fresh Off the Boat. He is as hilarious as he is kind and talented. He introduced us to his longtime friends and collaborators Michael and Hieu. They blew us away with their taste and passion for creating television shows from their own unique perspective as Asian-American creators, and we knew immediately that we had to be in business with them. They’re smart, driven and brimming with ideas. They share our desire to bring voices to the screen that are underrepresented and in doing so, create series that reflect the drama and humor of the world we live in today.”

Michael Golamco created the original, live-action concept and is set to write the pilot and will be an executive producer, along with Park and Ho.

Roger has been a Disney fan since he was a kid and this interest has grown over the years. He has visited Disney Parks around the globe and has a vast collection of Disney movies and collectibles. He is the owner of What's On Disney Plus & DisKingdom. Email: Roger@WhatsOnDisneyPlus.com Twitter: Twitter.com/RogPalmerUK Facebook: Facebook.com/rogpalmeruk
View all posts
Tags: Secret Guide to Celestial Creatures