According to Deadline, Rosanna Arquette has joined the series in the recurring role of Virginia ‘Gigi’ Cessna, Jenny’s (Winnick) charismatic, fast-talking mother. She’s a world-class scam artist who used childhood Jenny in her grifts, much to present-day Jenny’s resentment. Gigi has an uncanny ability to charm her way into people’s lives and then disappear without a trace. When she returns to Helena to pull her latest con, Jenny catches onto her and mother-daughter must work through their difficult relationship. 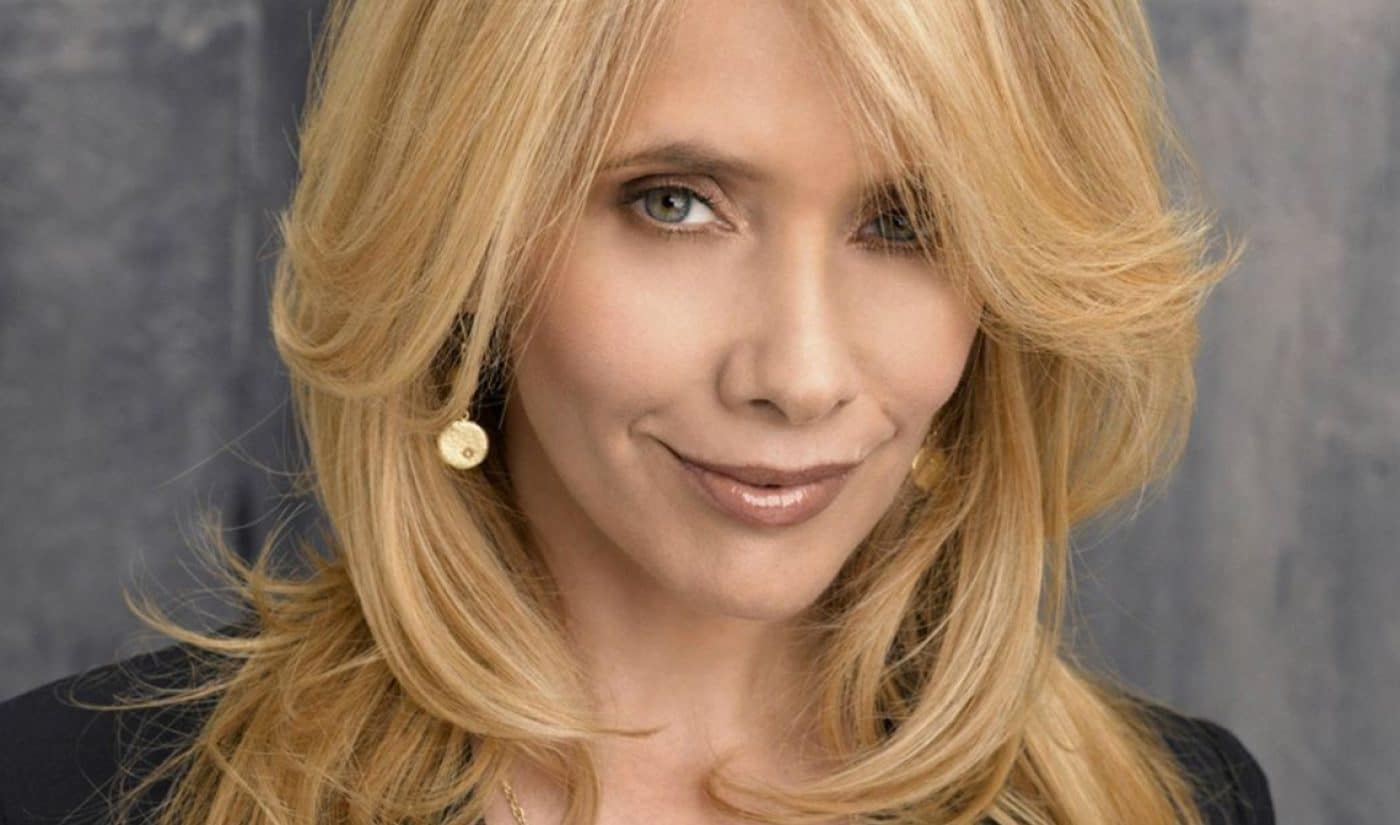 Rosanna Arquette has previously starred in “Sideswiped”, “Ratched”, “Pulp Fiction” and many more films and shows.

Based on the series of books by C.J. Box, “Big Sky” is executive produced by David E. Kelley, Elwood Reid and Ross Fineman, and is produced by 20th Television in association with A+E Studios.

The third season of “Big Sky”, which is returning to ABC on Wednesday 21st September 2022, with episodes being released the following day on Hulu.   The series is also released as a Star Original on Disney+ internationally, though no release date for the third has been announced.